We may have democracy, or we may have Facebook, but we cannot have both.

World-renowned thinker | Bestselling author of Team Human, Throwing Rocks at the Google Bus, Present Shock, and Survival of the Richest 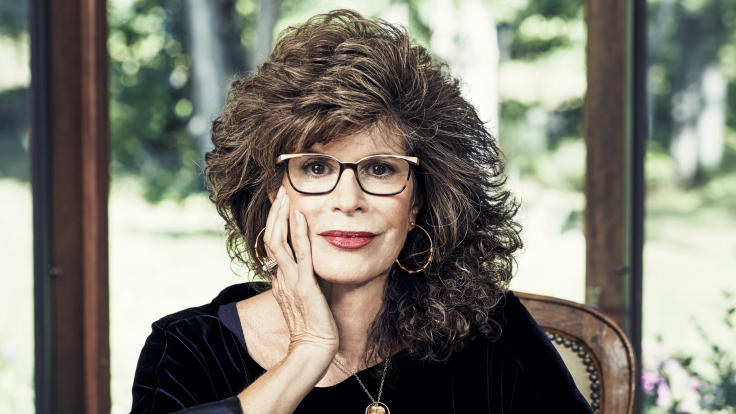 Why Surveillance Capitalism Is Anti Democratic (1:37)

We're Surrendering Trillions of Data—but Only a Fraction Is Intentional (3:30)

How Google Cracked the Code on Monetization (3:22)

We are living in the social and political chaos created by the digital age—what author and Harvard business professor Shoshana Zuboff predicted in her groundbreaking, epoch-defining bestseller The Age of Surveillance Capitalism. Now, as we brace ourselves through pandemic-related waves of economic, social, and political instability, Zuboff presents the solution we must embrace—and soon: “We may have democracy or we may have surveillance society, but we cannot have both” (New York Times).

There’s no doubt that smart devices, social networks, location services, and their ilk have made 21st-century life incredibly efficient and hyper-optimized. But as Harvard Business School emerita and scholar Shoshana Zuboff writes in The Age of Surveillance Capitalism: The Fight for a Human Future at the New Frontier of Power, having access to these services comes with the parceling out of our information, which is then used to both serve and manipulate us. Surveillance capitalism—a concept coined by Zuboff herself—defines the current age, in which we’ve all opted into the commodification of our personal information. As our individual choices become not only predicted, but controlled, we’re giving companies exorbitant power over the economy and society as a whole: opting to concede our privacy in exchange for increased connection and convenience.

In her latest—a New York Times Sunday Review cover story—Zuboff breaks down exactly how social media has created the epistemic chaos we’re currently living in, naming the main players and exposing the motivation behind their game. With her hallmark realism and optimism, she also outlines the three principles which will help correct course, a blueprint abound with lessons for organizations, businesses, young professionals, and students, on how to rebuild the next decade: “We are still in the early days of an information civilization … this is our opportunity to match the ingenuity and determination of our 20th-century forebears by building the foundations for a democratic digital century” (New York Times.)

Zuboff’s theorems have struck a cultural chord, with major publications of record hailing Surveillance Capitalism as “a landmark new book” (The Observer) vital to the current conversation. In 2019, she won the prestigious Axel Springer Award, given to "outstanding personalities who are particularly innovative, and who generate and change markets, influence culture and at the same time face up to their responsibility to society." It has only been awarded four times—its other recipients being none other than Jeff Bezos, Mark Zuckerberg, and Tim Berners-Lee. Surveillance Capitalism was named one of TIME’s 100 Must-Read Books of 2019, one of both the New Yorker’s and Bloomberg’s Best Books of 2019, and one of the New York Times 100 Notable Books of 2019, who called it an “extraordinarily intelligent…comprehensive work of scholarship and synthesis” that sets forth a “substantial new argument against the intrusions of Big Tech.” The Wall Street Journal  described it as “a rare volume that puts a name on the problem just as it becomes critical,” and the Financial Times called it an “unmissable classic that everyone should read,” also naming it to their list of Best Books 2019: Technology. Surveillance Capitalism was also chosen by The Guardian as one of their Best Science, Nature and Ideas books of 2019, and by the Sunday Times as one of the Best Business Books of 2019.

Democracy Can Still End Big Tech's Dominance Over Our Lives

You Are the Object of a Secret Extraction Operation