The COVID-19 pandemic affects everyone. Here’s what you need to know, and what’s next. 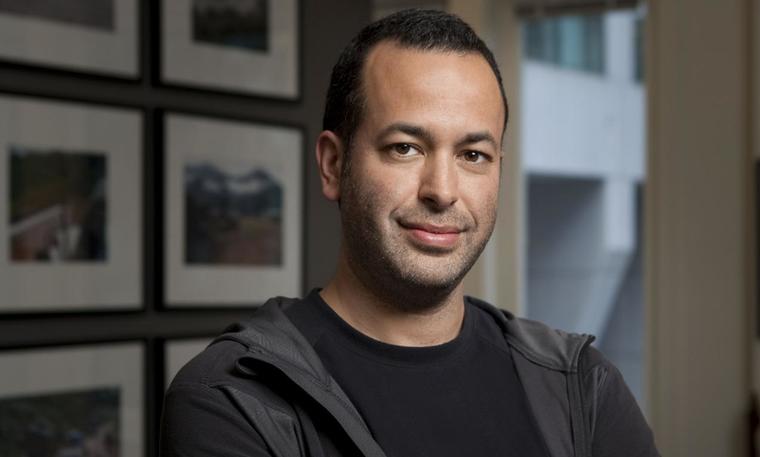 A captivating speaker on the COVID-19 pandemic, Nathan Wolfe holds a peerless understanding of how pandemics start, spread, grow, and are contained. This current public health threat is disrupting industries, the economy, daily life, entire countries. A clear understanding of what the COVID-19 virus is, and what comes next, is vital. In urgent talks, Wolfe provides that understanding. Dubbed “the Indiana Jones of virus hunting,” Wolfe is the founder of Metabiota, the risk analytics company that improves the world’s resilience to epidemics. The author of the bestselling book The Viral Storm, he was named one of TIME’s 100 Most Influential People in the World for his work tracking pandemics. Wolfe explores, as only he can, the short and long term impacts of the most important topic in the world today.

Scientist and “virus hunter” Nathan Wolfe rethinks pandemic control for our globalized world. Currently, his focus is on the roiling social, medical, and economic impacts of the ongoing COVID-19 pandemic. By concentrating on how epidemic diseases—such as HIV, SARS, West Nile—all stem from human contact with infected animals, he discovers new threatening viruses where they first emerge, and has become a much-sought-after speaker on epidemics. Wolfe has written and been featured in The Washington Post, Forbes, The New York Times and The Economist, among others. He tackles the enormous risks, questions, and challenges we face as we learn how to stop the next new virus.

Jared Diamond and Nathan Wolfe on the value of preparation

We Can Protect the Economy From Pandemics. Why Didn't We?

How We Can Stop the Next New Virus

Lavin is proud to welcome Hua Hsu, whose memoir Stay True has been named a Best Book of the Year by TIME, NPR, and The Washington Post, to name a few! Among many themes, Hua explores Asian-American identity, storytelling, grief, pop culture, and how friendship helps us discover who we are.