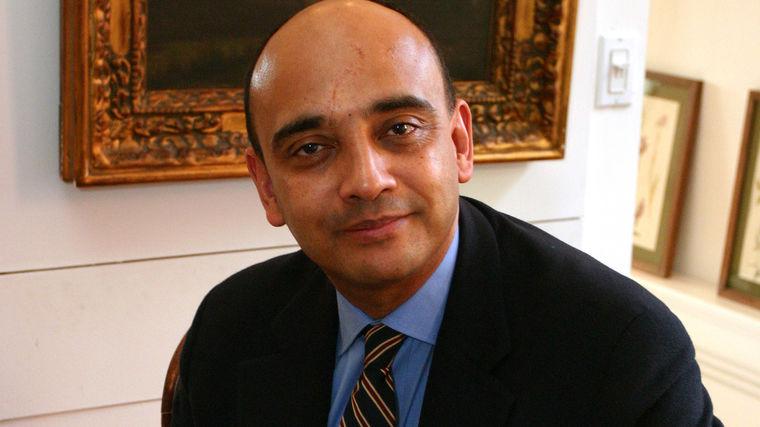 Exciting and erudite, Kwame Anthony Appiah challenges us to look beyond the boundaries—real and imagined—that divide us, and to celebrate our common humanity. Named one of Foreign Policy’s Top 100 public intellectuals, one of the Carnegie Corporation’s “Great Immigrants,” and awarded a National Humanities Medal by The White House, Appiah currently teaches at NYU, though he’s previously taught at Princeton, Harvard, Yale, Cornell, Duke, and the University of Ghana. He considers readers’ ethical quandries in a weekly column as “The Ethicist” for The New York Times Magazine. From 2009 to 2012 he served as President of the PEN American Center, the world’s oldest human rights organization.

Diverse perspectives in the workplace make your ideas better, your teams stronger, and your company far more successful. Our top diversity, equity, and inclusion speakers don’t just show you how DEI can benefit you—they give you practical strategies for implementing true belonging in the workplace.