Why do we strive to do the right thing, even if it means putting our own well-being at risk? 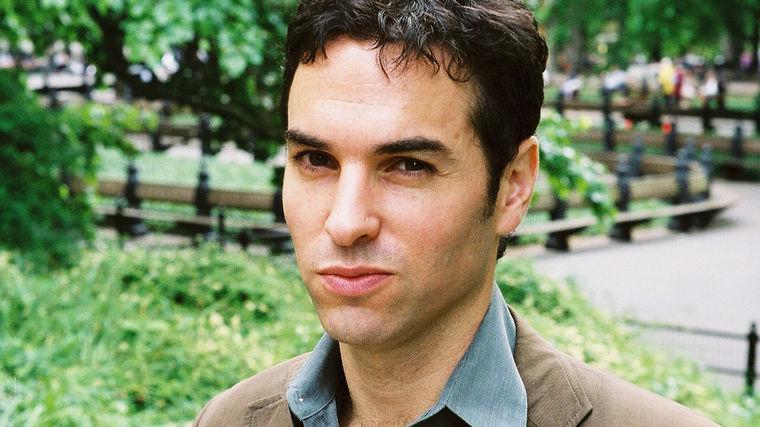 Breaking Ranks and Heeding the Voice of Consciousness

How Can Ordinary People Change Society?

Why Do We Choose to Act When it Would Be Easier to Do Nothing?

A thoughtful young writer on issues of morality and politics, Eyal Press is the author of Beautiful Souls, a revelatory study of moral courage. On stage, he explores the surprising factors that cause ordinary people to behave ethically—to stick to their conscience, to defy the sway of authority and convention—even when thrust into compromising situations.

““A fascinating study in the better angels of our nature.””

Eyal Press is an award-winning journalist and writer, born in Jerusalem, and raised in the rust belt city of Buffalo, New York. Press’s fascination with the intersection of morality and politics has informed his writings on everything from the Israeli-Palestinian conflict to urban poverty to America’s abortion wars. As a speaker, he aims to challenge and inspire audiences by probing vexing dilemmas that play out in all of our lives. How far should a person go to keep his or her conscience clean? Where should the line between personal conviction and professional duty be drawn? Eloquent and engaging, Press navigates such questions with the grace and subtlety that has distinguished his essays, articles and books.

Press is also the author of Absolute Convictions: My Father, a City, and the Conflict that Divided America. The book chronicles the anti-abortion threats that his father—a local doctor—received in his hometown of Buffalo, and explores how hard-line convictions on certain issues have divided America over the past three decades. Both a personal account of a family in distress and a social history on America’s most contentious question, Press paints a picture of the social and economic roots of America's volatile internal conflicts. He is a past recipient of the James Aronson Award for Social Justice Journalism.

What motivates people to follow their conscience, even in the face of severe personal harm? What makes someone disobey authority in favor of personal morality—of “doing the right thing?” In this talk, Eyal Press looks at the moral and psychological dynamics of conforming to authority. Drawing on groundbreaking research by neuroscientists and moral psychologists, Press provides concrete examples of some of history’s most heroic acts of dissent, from World War II to the 2008 financial crisis. He unwraps the motivation behind following your conscience, and argues that the boldest breaches of conformity are often carried out not by radicals seeking to overthrow the system, but by true believers who cling with unusual fierceness to their convictions. Dramatic, inspiring, and resonant, Eyal Press’ talk is an urgent call to consider our shared humanity.

My Father, a City, and the Conflict that Divided America

Contributing Editor to The Nation

"Generally speaking with whistleblowers, they are not doing what comes naturally to them," Eyal...

Why did Eyal Press think it was important to tell the stories of people who stood up for what they...

Standing up for what you believe to be morally "right" isn't always easy. According to Eyal Press,...

What is it that causes some of us to stick to our conscience, even in the face of punishment? Eyal...

What happens when your moral stance clashes drastically with the norm? Who are the people that...