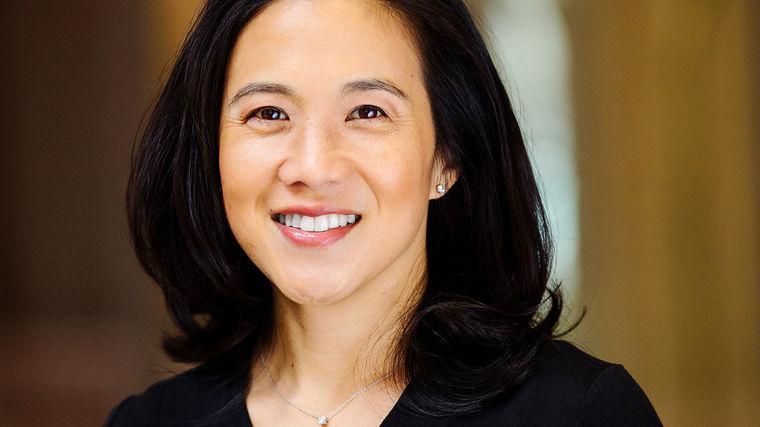 What Separates Grit from Passion, or Hard Work? Stamina. [1:02]

Why the Key to Unlocking Compassion for Others is Caring for Ourselves [1:05]

It takes more than IQ or talent to thrive at work, especially in today’s fast-paced world. But why do some of us get and stay ahead when we face challenging circumstances, compared to others? In her pioneering work on grit, psychologist Angela Duckworth reveals the importance of personal character for achieving success—showcased in both her instant New York Times bestseller and massive viral TED Talk. Today, using her landmark research, she shows us how we can develop the grit we’ll need to carry us forward into the post-pandemic age.

Angela Duckworth is the co-founder and chief scientist of Character Lab, a nonprofit whose mission is to advance scientific insights that help children thrive. She is also the Rosa Lee and Egbert Chang Professor at the University of Pennsylvania, faculty co-director of the Penn-Wharton Behavior Change For Good Initiative, and faculty co-director of Wharton People Analytics. A 2013 MacArthur Fellow, Duckworth has advised the World Bank, NBA and NFL teams, and Fortune 500 CEOs. Prior to her career in research, Duckworth founded a summer school for underserved children that was profiled as a Harvard Kennedy School case study and, in 2018, celebrated its 25th anniversary. She has also been a McKinsey management consultant and a math and science teacher in the public schools of New York City, San Francisco, and Philadelphia.

“Angela was outstanding. We can’t say enough great things about her. The team loved meeting her, she did an excellent job on the show, and was all around professional and easy to work with.”

“Angela was fantastic—her message landed perfectly as a wrap-up to our kick-off week. I heard feedback it was one of the highlights, and have heard people quoting her in various meetings since. It gave our leaders some much needed thought provocations.”

It was the core components of grit—courage, conscientiousness, perseverance, resilience, and passion—that shone through in the acts of heroism we witnessed during the pandemic. But it wasn’t just frontline workers who inspired us—we all cultivated our own resilience in the face of unprecedented adversity. Now that we’ve made it through the worst of it, Angela Duckworth’s pioneering work on grit is a guiding light as we continue to grow in the post-pandemic landscape.

As Duckworth says, “If you don’t learn something in this crisis, then you aren’t paying attention.” So how can we capitalize on the skills that helped us survive our darkest days? And how should we address our renewed priorities, and pursue goals that serve our higher selves over the long-term? Drawing from her landmark research, Duckworth shows us how to adapt to a new way of living. This timely and practical presentation will help audiences recognize their inner fortitude, nurture their true potential, and prepare to flourish—not merely survive— in the face of whatever may be around the next bend.
Psychology

The Fierce Vulnerability of Angela Duckworth, Bestselling Author of 'Grit'