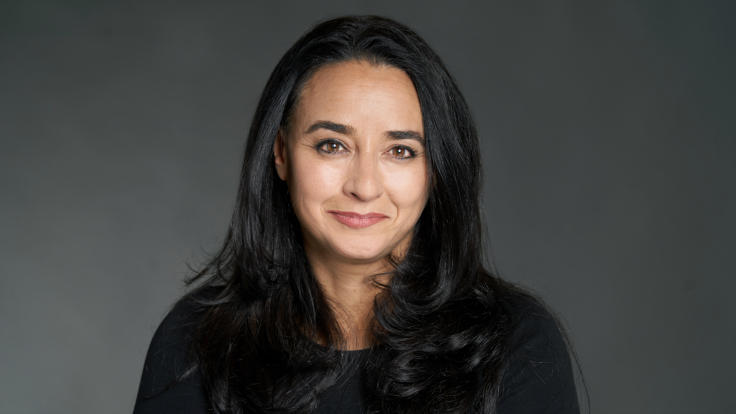 Soraya Chemaly is an award-winning journalist, media critic, and activist whose writing appears regularly in The Atlantic, The Nation, TIME, Salon, The Guardian, and The New Statesman. Her sharply of-the-moment talks speak to our growing need for corporate inclusivity, freedom of speech, comprehension of gender roles in human systems, and data and technology. Chemaly’s keynotes provide an incisive look at the way emotional competency can guide us towards correcting the unconscious biases that happen at work and all around us—and how we can use our own emotional signals to break down barriers to equality.  Respecting people’s emotional intelligence affects how corporations think about risk, leadership, and success in ways that we rarely consider. Her first book, Rage Becomes Her: The Power of Women’s Anger, is a comprehensive look at how identity and emotional expression affect men and women’s personal, professional and political lives. Gloria Steinem called it “good for women, and for the future of this country.” Rage was named a Best Book of 2018 by The Washington Post, Fast Company, and Psychology Today, and has been published in four languages. Chemaly contributed a chapter to Oxford’s Free Speech in the Digital Age, the first wide-ranging application of the issues of the digital age to human rights, free speech theory, and more. Her writing has also been featured on CNN, and she contributed a chapter to the highly anticipated Believe Me: How Trusting Women Can Change the World by Jessica Valenti. Chemaly was also featured on TED Radio Hour, and won the Feminist Press 2019 Feminist Power award.