CEO of The Atlantic | Former Editor-in-Chief of WIRED 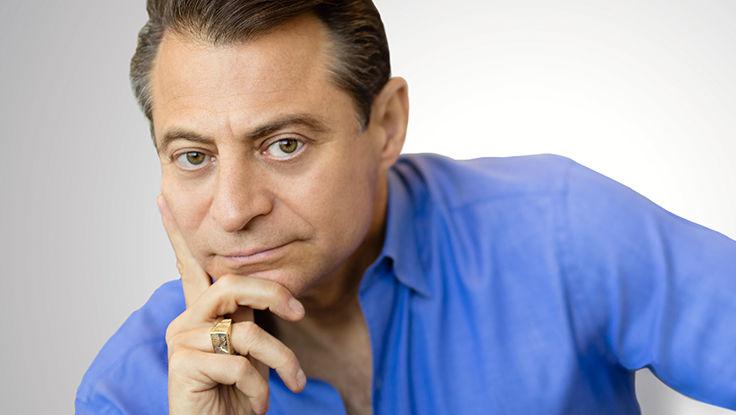