As crime rates go down, communities flourish. How can we continue to make our cities safer? 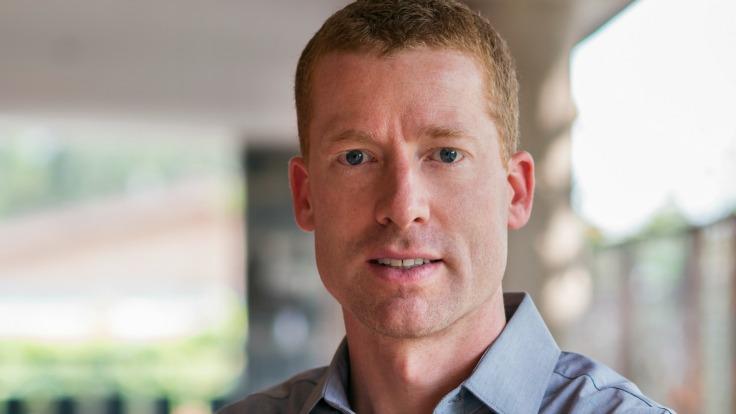 Over the past 25 years, American cities have transformed. Violence has become less common in major urban centers, and citizens feel more connected to their communities than ever before. But crime still occurs, and the dated systems meant to apprehend it have been called into question. In carefully optimistic talks based on five years of field research, Patrick Sharkey introduces the ideas necessary to understand what shapes this shifting state of peace—and how we might change the equation moving forward.

“Patrick Sharkey, the leading young scholar of urban crime and concentrated poverty, brilliantly dissects the causes of the great urban crime decline that has brought our great cities back to life, and outlines what it will take to ensure that our cities remain safe, secure, better, and more equitable places for all.”

— Richard Florida, Author of The Rise of the Creative Class

Author, Princeton professor, and former Chair of the Department of Sociology at New York University, Patrick Sharkey spent five years gathering national data about the drop in crime, and how it changed the nature of urban inequality. In his new book, Uneasy Peace: The Great Crime Decline, The Renewal of City Life, and the Next War on Violence, Sharkey shows, with rigorous evidence, that decline in crime has fundamentally changed the nature of urban poverty. But the approaches we have taken to confront that violence (like targeted instances of stop-and-frisk) have come at great cost to some of our most basic rights.

Sharkey’s research, while focused in the often harsh realities of violence and poverty, is informed by a realistic optimism. His talks present the facts of policing, surveillance, and urban threat—also framed in his much-shared articles in publications like The New York Times, Slate, and The Washington Post—with a lucid and balanced purview. The crux of Sharkey’s talks  are the incredible efforts that civilians in some of the “worst” environments have accomplished, joining together of their own accord to clean up and create safer territories for themselves. In effect, limiting the need for police and surveillance. Clean parks, safe corners, harmonious streets. These things, he tells us, can be nourished without fear of punitive measures.

Patrick Sharkey is Professor of Sociology and Public Affairs at Princeton University's Woodrow Wilson School of Public & International Affairs. His prior research considers the role of neighborhoods and cities in generating and maintaining inequality across multiple dimensions. His first book, Stuck in Place: Urban Neighborhoods and the End of Progress Toward Racial Equality, received the Otis Dudley Duncan Award from the Population Section of the American Sociological Association (ASA), and The American Publishers Award for Professional and Scholarly Excellence (PROSE) Award in Sociology and Social Work.

In 2014, most U.S. cities were safer than they had ever been in the history of recorded statistics on crime. But now, crime is rising again and powerful political forces are seeking to disinvest in cities. In this eye-opening keynote, Patrick Sharkey reveals the striking consequences of less crime: improved school test scores, since children are better able to learn when not traumatized by nearby violence; better chances that poor children will rise into the middle class; and a striking increase in the life expectancy of African American men. Sharkey draws on original data and textured accounts of neighborhoods across the country to document the most successful proven strategies for combatting violent crime and to lay out innovative and necessary approaches to the problem of violence.

The Great Crime Decline, The Renewal of City Life, and the Next War on Violence