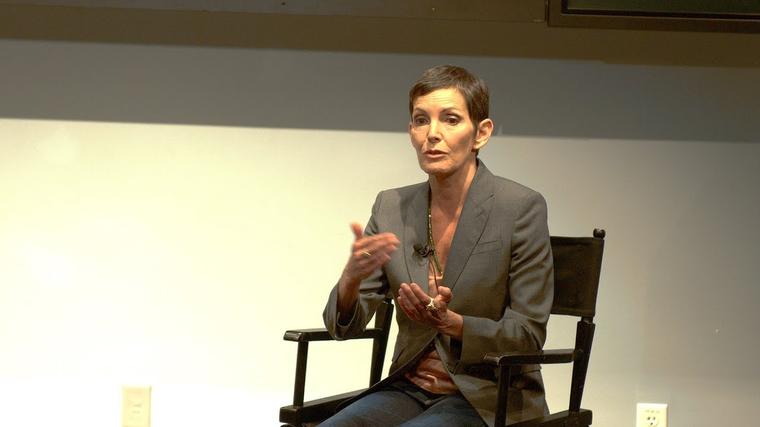 As Global CEO of Chanel, Maureen Chiquet steered the brand through a decade of disruption—and she did so with traditionally ‘feminine’ skills of empathy and communication. Today, she speaks on the value of having women in top leadership positions, what we can learn from injecting compassion and collaboration into the workplace, and how we can build success on our own terms.