The laws are ours. No matter what your ethnicity, nationality, gender, race—they belong to us. 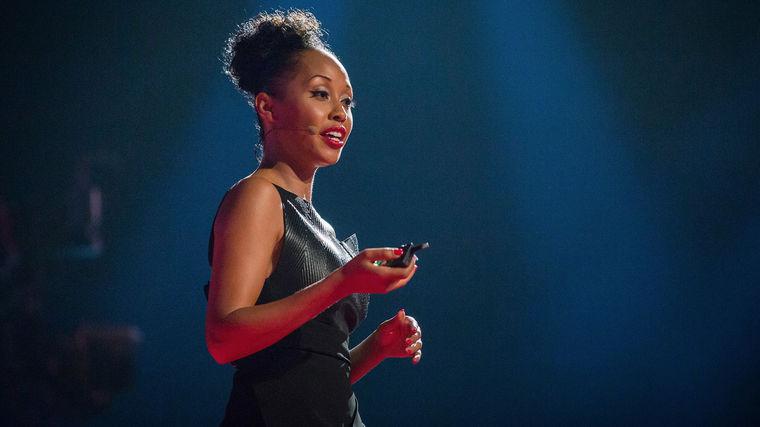 Defending the Rule of Law

What Is Afghanistan’s Best Hope?

Kimberley Motley is and international human rights lawyer and women’s rights activist. Also the first foreign litigator working in Afghanistan, she’s armed with an unwavering determination and a passion for justice; navigating countries with punitive and capricious legal systems with unprecedented success. In her captivating keynotes, she explores the global human rights economy and shares how and why we should all pay attention to—and take full advantage of—the rule of law.

Kimberley Motley is the first and only Westerner to practice law in Afghanistan’s courts. She spends nine months of the year living in Afghanistan, defending foreigners to the country, embassies and ambassadors, and women and children in human rights cases. Having independently won freedom for countless victims—such as a six-year-old child bride, and a British ex-soldier accused of bribery—Motley is a registered attorney for more than 20 embassies. Her book, Lawless, tells her story of relentless drive and remarkable vision to bring 'justness' to the voiceless in one of the most dangerous countries in the world.  Inspiring and fascinating, Lawless explores Motley’s radical approach to holding a complex legal system accountable to all citizens, overturning sentences for people subjected to appalling miscarriages of justice in the process.

“Many NGOs have valiantly taken on [helping Afghan women] in the last decade, but no Western woman has actually gone on to litigate for them in the courtroom. [Kimberley] Motley did. She would take on desperate cases, often making them high profile by means of clever publicity and social-media tactics. She works these cases pro bono and has not lost a single one.”

The feature documentary about her work, Motley’s Law, won the Grand Jury Prize at DOC NYC, New York’s Documentary Festival. Her expert legal work and legal research and precedent has earned international attention with segments on CNN, the BBC, NBC, and Dan Rather Reports, as well as articles in The New York Times, Vanity Fair, The Guardian, The Washington Post, and The Huffington Post, among many others. Motley has also published several articles on juvenile justice and contemporary legal issues in Afghanistan. In her lectures around the world (including at TEDGlobal), Motley shares her breadth of international law and her experiences handling criminal, commercial, civil, and human rights issues. She is the daughter of a North Korean refugee mother and an ex-military African American father, and initially served as an attorney with the Wisconsin State Public Defender’s Office, where she litigated hundreds of criminal, civil and juvenile cases.

“The laws are ours,” says Kimberley Motley. “No matter what your ethnicity, nationality, gender, race—they belong to us.” In this powerful talk, Motley shares stories from her law practice in Afghanistan, and the way her work is impacting global human rights. In countries where much of the law is unwritten, where judges are unable to read or write, and where church and state are still deeply intertwined, the legal system is a complicated and murky one. But if we take the time to read and understand the law, we can often find the solutions we’re looking for—and we can make an impact. “We can all be contributors to a global human rights economy,” says Motley. “We can create a culture of transparency and accountability to the laws, and make governments more accountable to us as we are to them.”

A Lawyer’s Unrelenting Fight for Justice in a War Zone

Brought Together by Pain, 3 Girls Forced Into Marriage Have New Dreams

Outspoken, American and a Woman: Afghanistan’s Only Foreign Litigator Stands Out

We’re Not Done in Afghanistan

From Beauty Queen to War-Zone Lawyer

Ever notice a conspicuous lack of women speakers at panels, symposiums, and conferences? You’re...

Lavin Speaker Kimberley Motley, who represented the family of a woman brutally beaten to death in...

New Lavin speaker Kimberley Motley is the first and only foreign litigator working in Afghanistan....

TED has just released its Year in Ideas, the definitive list of 2014's most powerful TED talks. We...