What is shadow theater, and what does it reveal about creativity, innovation, and collaboration?

Award-winning artist and journalist | Author of Brothers of the Gun 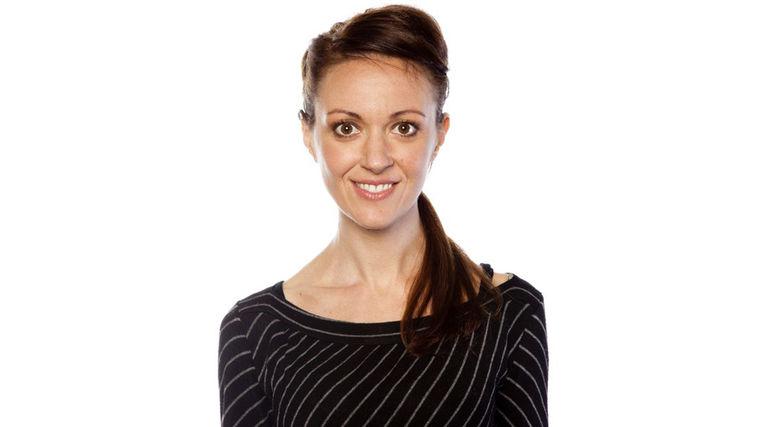 Engaging in the Unknown

Christine Marie is an artist and TED Fellow who creates uncanny, delightful experiences with cinematic 3D shadow theater. A pioneer in her field, Marie invents lights and techniques that have never been seen before. In her talks, she reveals her creative process and how an ancient art form has inspired her life’s work, alongside powerful lessons on innovation and change.

Christine Marie is a visual artist, director, and TED Fellow who creates original lo-fi spectacles of large-scale cinematic shadow theater and installation. She integrates performers, objects, and handmade special effects to elicit connections with concepts, phenomenology and history in emotional and visually stimulating experiences. Marie is pioneering the use of 3D/stereoscopic shadow theater by inventing lights that project 30’ shadows that move into cubic space. Her latest original work, 4TRAINS, premiered at Yerba Buena Center for the Arts in December 2014.

Marie studied Wayang Kulit traditional shadow puppetry in Bali and is a former member of ShadowLight theater. She lectures and conducts workshops for theater companies, film studios, universities, and schools. She has taught shadow animation at Pixar and consulted for the film Me and My Shadow for DreamWorks studios. She also directs, designs, and edits for film and video design. She holds an MFA from the California Institute of the Arts in Integrated Media, Puppetry, and Theater.

I Dreamt of a Shadow Art, Innovation, and Finding Your Inspiration

What does it mean to follow your dream? Christine Marie was working as a video editor when she realized she could no longer spend countless hours alone in front of a computer. She began a life-changing journey that led her to discover shadow puppetry, an ancient art form in which she is now breaking new ground. In this talk, Marie shares her story of discovery and creation, while providing powerful takeaways on creativity, innovation, and collaboration. She customizes her keynotes to suit audiences from highly technical animators, designers, or makers to college or school crowds to corporate audiences who are interested in innovation. She can even perform her dreamlike shadow theater for live audiences.