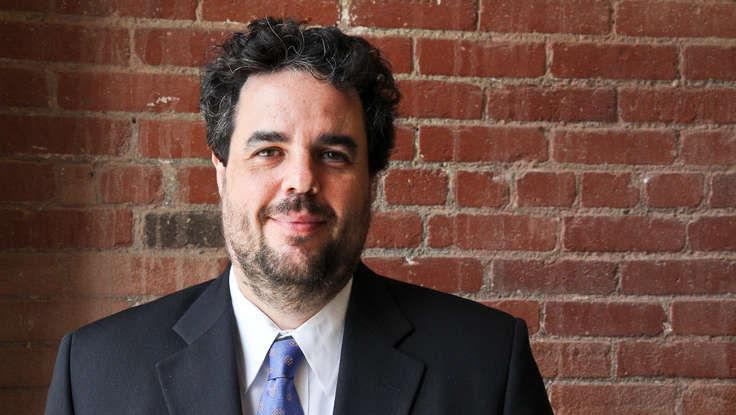 When you're in the thick of a massive conflict with another person, negotiations speaker Misha Glouberman says it's easy to feel like there's no mutually beneficial solution. As he tells the CBC, however, more often than not there really is a compromise the two of you can come to—so long as you both put the effort into finding it. "When you get into that feud mindset or when you get into that enemy mindset," he says, "you cross this line where stopping the other person from getting what they want starts to feel important in and of itself." Once you've reached this war-like state, solving the problem may become almost impossible because both sides are out to destroy the other. In his wildly popular class, How To Talk To People About Things (which sells out every time he offers it), he shows us that negotiation is a skill, and that "talking things out" is a difficult, but teachable, process.

Here are three tips on solving a conflict that Glouberman touched upon during his CBC interview:

1) Teach people to not lose track of their interests: When you enter into a conflict you often have a clear goal in mind. Once you get deep into a quarrel with another person, however, it's extremely easy to lose sight of that goal. What happens is that you eventually you end up fighting about something that isn't what you—or often, the other person—wanted in the first place. Globerman says you need to make a point to keep your end-goal in mind and not deviate from it, even when passions start to run high.

2) Take steps to prevent the conflict from escalating: Remember that, typically, it's not in your best interest for a fight to escalate. While Glouberman stresses that understanding this is a very hard lesson to learn, it's also an incredibly valuable one. To keep things from getting out of control, he suggests thinking about the way you fight before you even get into a direct confrontation. Make a list of the knee-jerk reactions you typically have when you're mad (slamming a door, yelling, etc.) and remember that they don't help the situation. Being aware of the reactions you have when you go into a blind rage can help you avoid them when the time comes. Or, at very least, you'll be able to pinpoint when you're moving into dangerous territory and curb the behavior as soon as possible.

Glouberman is the author of The Chairs Are Where the People Go (named as one of the best books of 2011 by The New Yorker) and host of the standing-room only non-expert lecture series Trampoline Hall. In his talks, he helps us to master the art of negotiation in all kinds of situations, and, with all kinds of people. To learn how to better talk to people about things, contact The Lavin Agency to book speaker Misha Glouberman. 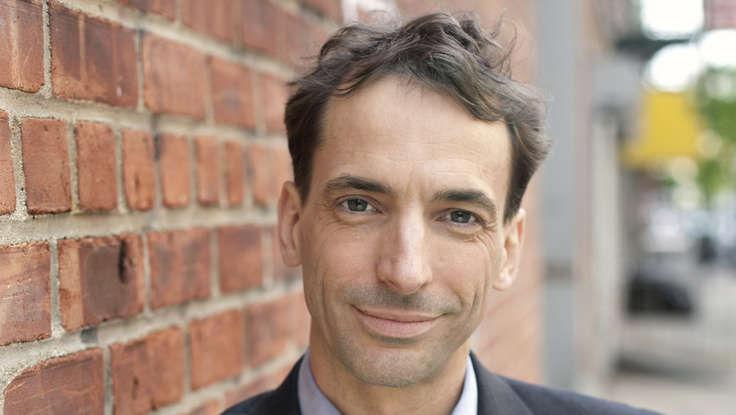