Common wisdom would suggest that Donald Trump’s campaign is targeted towards his most ardent supporters: fellow Republicans. Yet, a new study co-authored by Stanford Sociology Professor Robb Willer and his colleague suggests the opposite is true. Liberals, not conservatives, may be most swayed by the President’s re-election strategy.

It turns out that a subset of liberals are “most responsive to the implicit―and sometimes explicit―racial appeals of Donald Trump’s presidential campaign,” write Robb Willer and Rachel Wetts in their paper “Who is Called by the Dog Whistle?,” appearing in this month’s Socius (a scholarly journal published by the American Sociological Association). The study examined whether or not subtle racial cues invoking negative stereotypes would be enough to shift the political attitude of participants.

Whereas outwardly racist attacks are more likely to turn off voters, these implicit racial appeals were found to be successful in harnessing resentment and swaying voters. The study found that “white, racially resentful liberals were particularly likely to switch their vote to Trump,” even after having voted for Obama in the previous election.

You can read more about the study here.

Interested in learning more about Politics & Society? You can visit our dedicated topics page, or contact a sales agent at The Lavin Agency for more information. 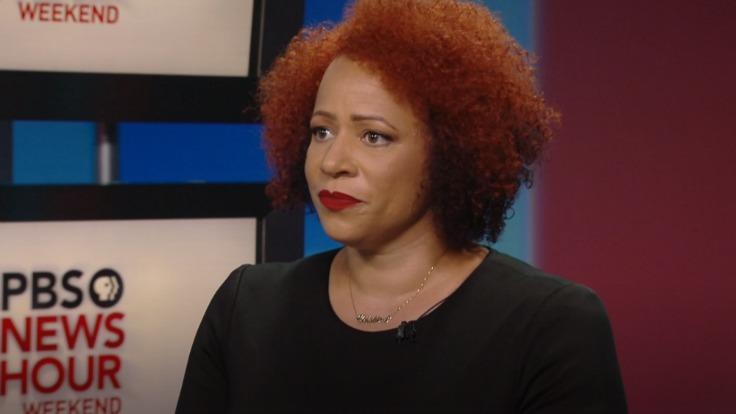