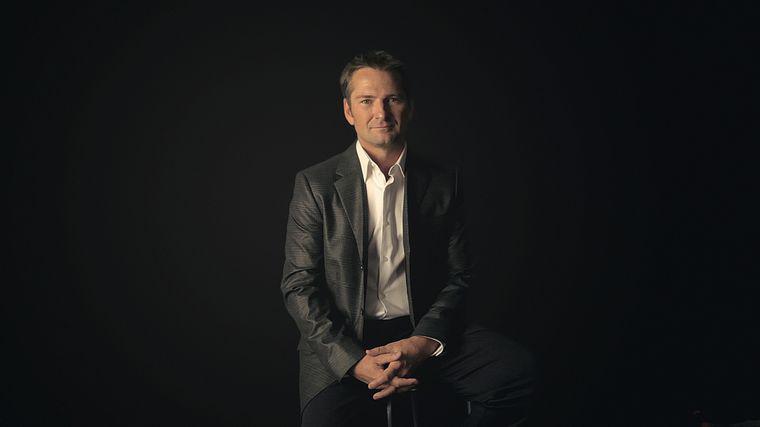 "Any loyalty program you create probably won’t work." That's the hard-to-swallow argument retail speaker Douglas Stephens makes in his latest post on the Retail Prophet blog. With Gen Y mothers defining brand loyalty as a period of a mere 6-12 months, you would think the time would be ripe to secure consumer loyalty through rewards programs. Many companies are indeed trying to clinch a customer's patronage by offering them special perks and discounts. Turns out, however, that many of these programs don't work the way they're intended. And, as Stephens shows in his article, the difference between the actual brand loyalty of those who subscribe to a rewards program and those who don't is nearly inconsequential.

A new survey posted in Forbes confirmed Stephens' argument: Only 50 percent of consumers think it's worthwhile to sign up to a loyalty program. Pair that with the fact that "81% of loyalty program members don’t even understand what their rewards entitlement consist of or how they’re paid out...[because] the average consumer belongs to as many as 18 different loyalty programs," Stephens adds. If that's not enough to deter you from trying to promote loyalty by offering free coffee (after the purchase of 10 other cups) or cheaper gas when a certain spending quota is reached, Stephens breaks down why these kinds of programs don't do you, or the consumer, much good.

There are some customers who truly do benefit from a rewards system. The massive outcry from Shoppers Drug Mart shoppers when they feared the Optimum Card program would be disbanded is one example of customers who truly seem to value a loyalty program. More often than not though, it's more important to put an emphasis on customer experience and personalization rather than on gimmicks to lure them into your store."If your loyalty program doesn’t work, it most likely wouldn’t have helped you much anyway," Stephens concludes. "And If it does work, it probably means you didn’t need it in the first place."

To book Douglas Stephens, one of the world’s foremost retail industry futurists, advisors, and speakers and the author of the groundbreaking book The Retail Revival, for your next event, contact The Lavin Agency.

science | August 25, 2013
The Hidden Power Of Names: A Live At Google Keynote From Adam Alter 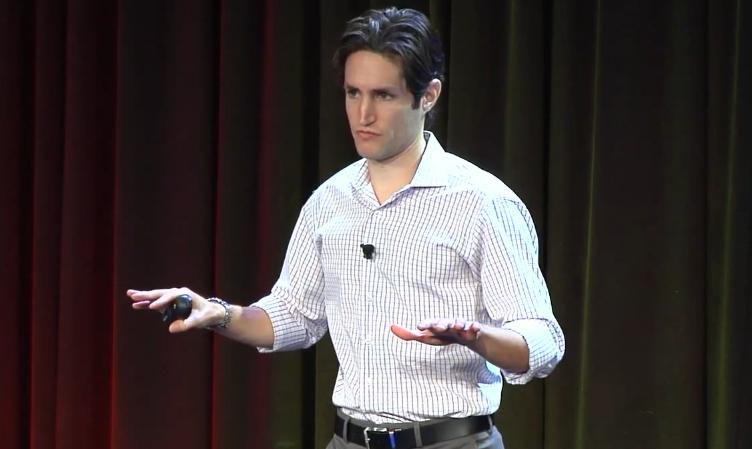