Why Does Time Seem To Slow Down In Dangerous Situations? David Eagleman

Have you ever wondered why time seems to pass by at a snail's pace sometimes? So did science speaker David Eagleman. That's why he dove into the idea—literally—by testing out why we perceive time as moving slower than usual while in a life-threatening situation. As he recalls in his newest Big Think segment (embedded above), he did so by experimenting with people's reactions to jumping from a 150-foot tower.

While the participants thought they were seeing time pass by slower than usual during their jump, Eagleman says that time is actually a retrospective assessment. "In other words, when you're in a life-threatening situation, your brain writes down memory much more densely," he says, "and then, retrospectively, when you look at that you have some many details that you don't normally have, that it seems as though it must have lasted a long time." Your perception of how long something took is based mostly on two things: How much energy your brain expelled during the event and how much "footage" you have of the event. That means we don't actually see time as moving slower in the moment, it's just that our brains have perceived the event to have lasted a long time. So the next time you're in a precarious situation, remember that time isn't actually moving as slowly as you think.

David Eagleman is a highly respected neuroscientist and international bestselling author. His research is intriguing and he dynamically presents his eye-opening findings in sought-after keynotes. Applicable to business experts and scientists alike, if you book a speaker like David Eagleman—expect to be kept on the edge of your seat and have your mind expanded.

arts & pop culture | August 08, 2013
Disrupt The Status Quo: Alissa Quart On The Perks Of Being an Outsider 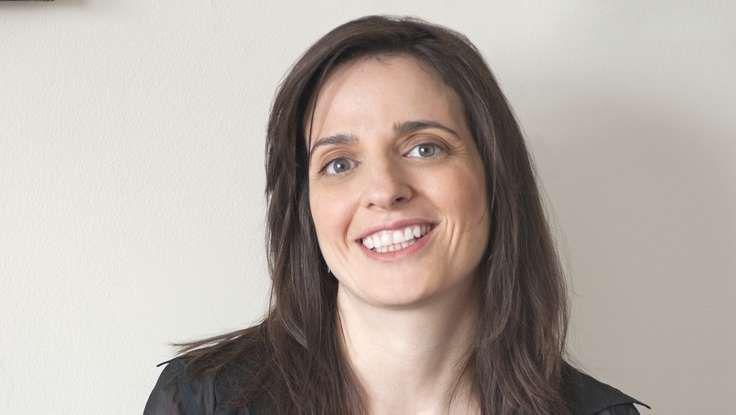