"We're aiming to re-imagine the processes of construction, manufacturing, and adaptability in the built environment," science speaker Skylar Tibbits says of his work at MIT's Self-Assembly Lab. And, he adds, "we think the applications are truly limitless." Self-assembly, as described in this new video featuring Tibbits, is a process by which disordered parts build an ordered structure through only local interaction. Essentially, Tibbits and his team have taken 3D printing to the next level by adding the dimension of time. Objects are printed on specific materials and in deliberate geometric patterns to promote transformation when exposed to external forces like water, heat, and shaking. The end result? Objects that build themselves without human interaction. (You can also check out his TED Talk, embedded above, to hear him explain the concept in more depth).

Since self-assembly already takes place at a small scale in the nanosphere (in biology and chemistry), Tibbits wants to translate that process to construction at the large scale. So far, he has numerous projects in the works that range from self-assembly toys and interactive retail displays to self-restricting water infrastructure and adaptable space technology. And, as he points out in the video, the potential exists to expand the technology to an almost infinite range of other projects.

Collaboration is also a big part of the work Tibbits does. Taking a multidisciplinary approach allows the team to find more examples of self-assembly taking place naturally and come up with a wider range of ideas of how to apply the phenomena in the built world.

In his keynote on 4D printing and self-assembly, Tibbits explains how we are now able to program nearly everything—from bits of DNA, proteins, cells, and proto-cells; to products, architecture, and infrastructure. Programmability and computing are becoming ubiquitous across scales and disciplines. Tibbits shows audiences how soon these small-scale technologies will translate into solutions for large-scale applications—and what it means for your industry. To book Skylar Tibbits as a speaker, contact The Lavin Agency. 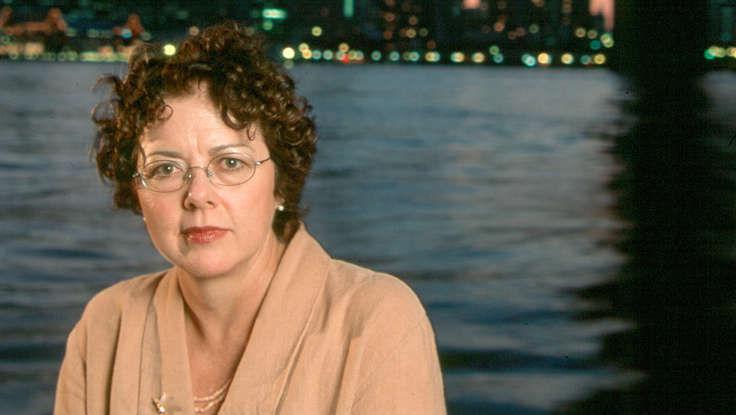