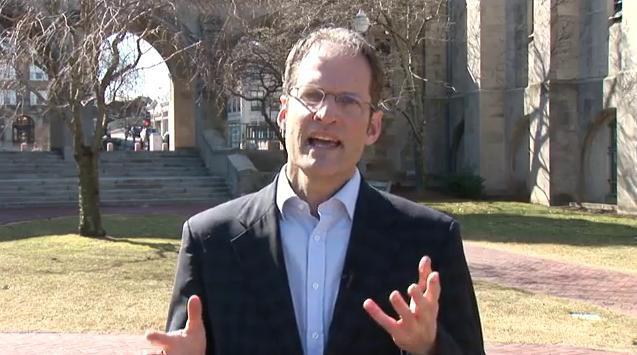 In his recent CNN blog, world religions speaker Stephen Prothero talked about the way a candidate’s faith will inevitably work its way into discussions about their politics, especially in an election year. Case in point: Mitt Romney’s open invitation for reporters to join him at church —despite the fact that he's often been tight-lipped about his religious heritage.

Prothero, the author of the new book American Bible, says that Romney should “define his faith in his own terms rather than awkwardly and defensively fielding (or fumbling) questions about it.” He also argues that Romney’s shying away from religion stems perhaps from America's wariness of Mormon political leaders, and from a lack of awareness about Mormonism in general. Understanding religion is an important part of understanding politics, Prothero says. He has often spoken and written about this in many of his books and popular lectures, perhaps most famously in the bestseller Religious Literacy, and in the speeches surrounding it. It’s vitally important, in this election year, that the public understands enough about Romney's religious heritage (or any candidate’s religious heritage) to help them make better and more informed decisions. 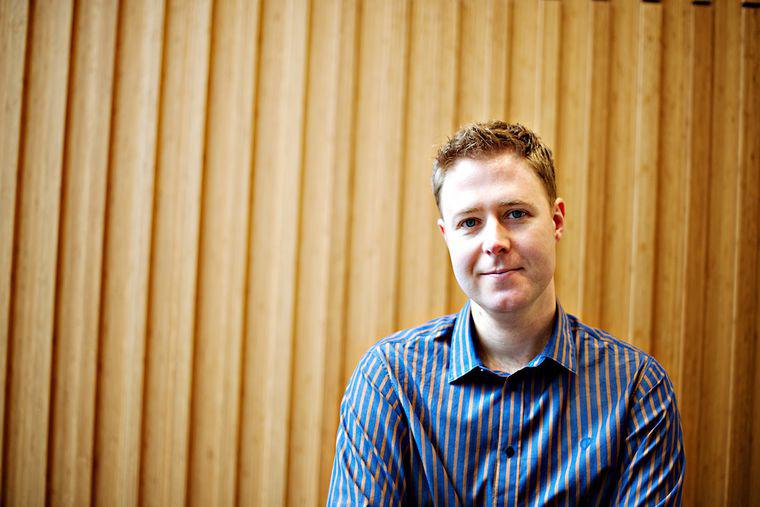