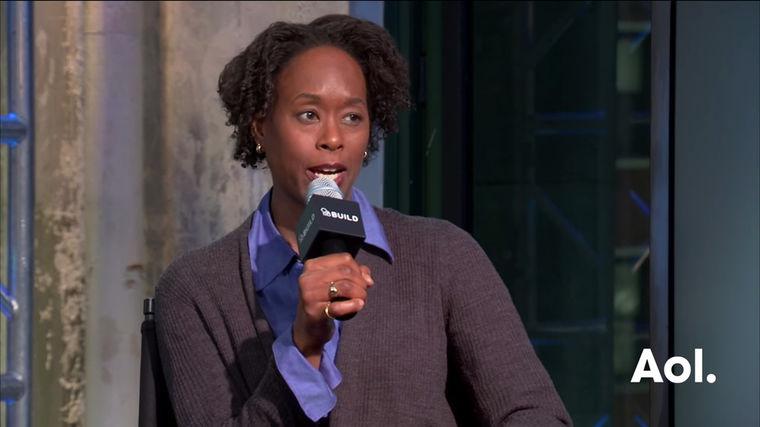 Hidden Figures, the true story of the black female mathematicians instrumental to the Space Race, hits theaters Christmas day, based on Margot Lee Shetterly’s book of the same name. In a recent panel, Shetterly joined BUILD Series to illuminate some of the real-life hardships faced by NASA’s “human computers.”

“It was really important to me in writing the book and conveying, as the movie was being developed, the ordinariness of everything, the quotidian segregation, the banality of it, this thing that sort of dogs you all the time,” Shetterly during the panel, which also featured NASA historian Bill Barry, astronaut (and second African-American woman in space) Stephanie Wilson, and astronaut engineer Sheila Nash-Stevenson.

“We often see the civil-rights heroes, and we see the people in these great moments,” she continued. “And these women were at the intersection of the Civil Rights Movement, of the space program—they were the ones, the footsoldiers, making those moments possible. You need those leaders doing the great things, but those great moments are supported by hundreds and thousands of people like the women in this book.”

The movie centers on Katherine Johnson, Mary Jackson, and Dorothy Vaughan, three African-American women working in NASA’s segregated West Area Computing Unit. Behind the scenes, their work was paramount—including making crucial calculations like the launch trajectory for John Glenn’s historic orbital flight. But while Glenn’s flight and other space-race milestones were highly publicized, the everyday discrimination faced by these women of color was not.

Shetterly also starred in a pre-release featurette, “Breaking Boundaries,” where she tells how her father, a NASA Langley retired researcher, helped her discover the story behind the film (watch below). To truly hear the Hidden Figures story come to life, book Shetterly for a keynote at your next event or conference. 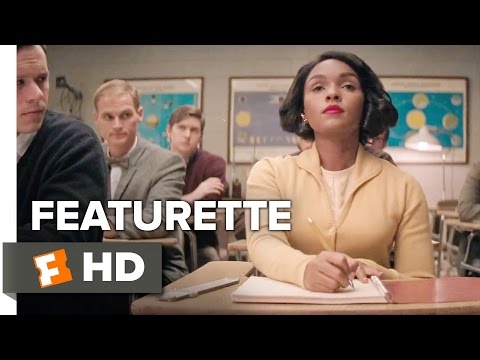 Hidden Figures, the movie, will see a limited release on Christmas, followed by a full theatrical release on January 6, 2017.