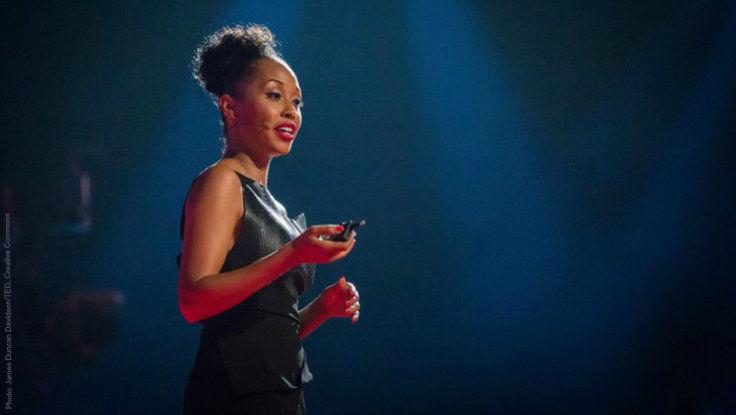 Last week The New York Times ran an excellent Saturday Profile on Kimberley Motley: TED Speaker, star of the award-winning documentary Motley’s Law, and the only Western litigator working in Afghanistan. While serving as a fantastic introduction to Motley’s inspiring work (and captivating personality), it also sheds light on her commitments, genuinely daring cases, sexism in and outside the courtroom, and the current state of law and stability in Afghanistan.

On Being a Woman in a Male-Dominated Environment

In a country where many women can’t leave the home without a burqa, Motley isn’t exactly inconspicuous. Knowing what we do about Afghanistan’s patriarchal structure—and recent history under the Taliban—one might think Motley would encounter countless obstacles merely by virtue of being an outspoken woman. But that’s not quite the full story, as it turns out. “To tell the truth, I get more sexist crap from foreign men than I do from Afghans,” she tells the Times. And any abuse she does receive from male colleagues demanding deference doesn’t slow her down. “I try not to complain, because that’s what people want you to do—they want to see weakness,” she says. Motley’s earned the respect of her Afghan peers, she reveals, by showing it herself. “I’m not coming in and saying, ‘This is the way we do things in America.’ I’m coming in and I’m using the Afghan laws and the Holy Quran. People appreciate real people, and I try to be as real as I can possibly be.”

On Helping a Teenaged Girl Escape from Imprisonment

While working in law isn’t always exciting, Motley has seen her fair share of dangerous, daring cases. As the Times reports, she recently helped a teen girl, lured to Afghanistan under false pretences and imprisoned by her family, escape the country and return to her home in Vienna. The daring rescue involved teams of armed local men, multiple attempts, and surreptitious communications—not your average work for a litigator, certainly.

On Law and Order in Afghanistan

Despite President Ashraf Ghani’s promise that Afghanistan has “overcome the past,” the country is definitely in a precarious position. According to the Times article, numerous NGOs have given up, and billions in aid have been wasted. “This place should look like Dubai, considering all the money that’s been poured into it,” Motley reveals. Now, she’s uncertain of how long she’ll be able to keep up the good fight.

“And things are getting worse, not better,” she says. As coalition forces withdraw, the threat of a returning Taliban (some 60,000 fighters strong) grows ever more potent. As stated in a report from the Council on Foreign Relations, “The Taliban has outlasted the world’s most potent military forces and its two main factions now challenge the governments of Afghanistan and Pakistan.”

In this environment, it’s incredible that Motley continues on. But despite the dangers she faces, she’s still at least part-way optimistic. “The fact that as an American lawyer I’m allowed to practice here, that’s progress”—and perhaps a sign of things to come, as the number of licensed lawyers in the country has rocketed into the thousands since she arrived.

“We can all be contributors to a global human rights economy,” says Motley. “We can create a culture of transparency and accountability to the laws, and make governments more accountable to us as we are to them.” To book Kimberley Motley as the keynote speaker for your next event, contact The Lavin Agency speakers bureau. 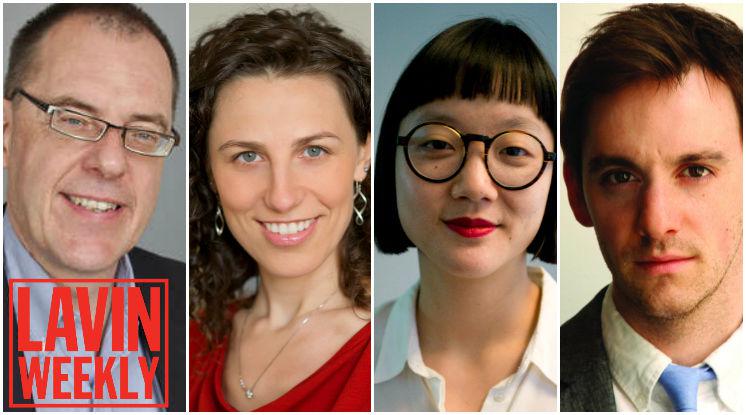