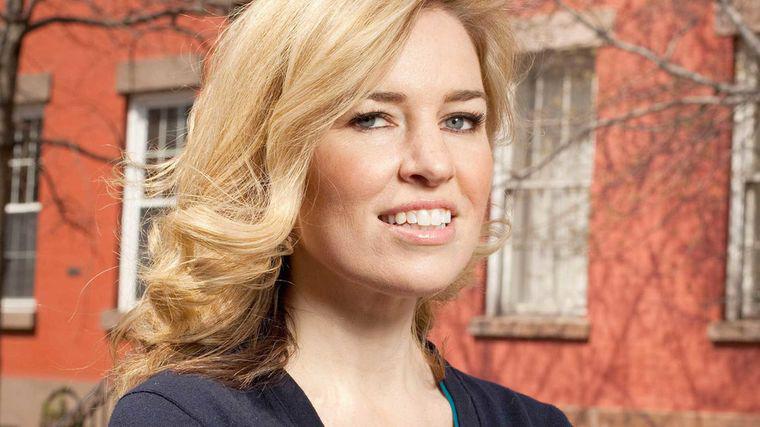 Our climate change solutions need to go beyond the technical, argues Virginia Heffernan. They need to address the anthropological, too.

Several years ago, Stanford biochemist Pat Brown founded Impossible Foods. There, he developed the company’s signature product: a plant-based burger animated with a soy molecule that was bio-equivalent to mammal blood. “In identifying heme, that blood-like molecule, Brown had a galvanizing innovation. And his company had a crystal-clear reason for being: to meaningfully reduce livestock farming, the industry that produces 14.5 percent of all greenhouse gas emissions,” writes Virginia Heffernan in WIRED. It was clear Brown’s idea was brilliant. What was less clear was whether a population uninformed and potentially even panicked by the idea of GMOs, would embrace it.

This is a problem scientists encounter all the time. Convincing humans to change their beliefs is notoriously difficult—especially when those beliefs are firmly embedded in a type of collective, cultural memory. That’s why the study of cultural anthropology, pioneered by Franz Boas, could be so useful in the fight against climate change. By understanding how people come to these superstitions, we can more effectively correct them.

Ventures like Brown’s plant-based burger would do well to consider anthropological taboos, says Heffernan. “To scientists, the idea of ginning up a super race of mice or suffusing Earth's atmosphere with aerosolized mirrors might seem promising; to many of the rest of us, these ideas trip bad wires,” she writes. “Most of the wildest, reverse-the-polarities ways that figures like Brown have proposed to forestall catastrophe tread on sensitive spots in the brain: flinch reflexes, squeamishness, areas of dizzying ignorance.”

Though the panic about GMOs has faded in the years since Impossible Foods was founded, it remains clear that many of our climate change solutions, at least the most promising, will require a paradigm shift in our thinking. “The modern imperative, if humans and our habitat are to survive, is to interrogate cultural idées fixes—about food, freedom, tribal identity, the body, water, even evidence and truth.”

To book speaker Virginia Heffernan for your next event, contact The Lavin Agency today, and speak with a knowledgeable member on our sales team. 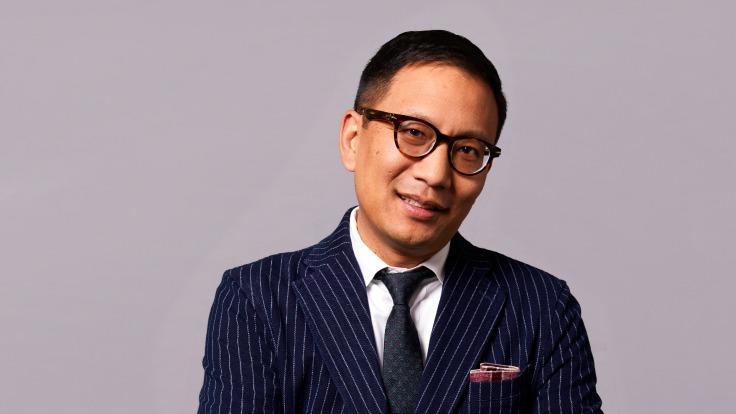