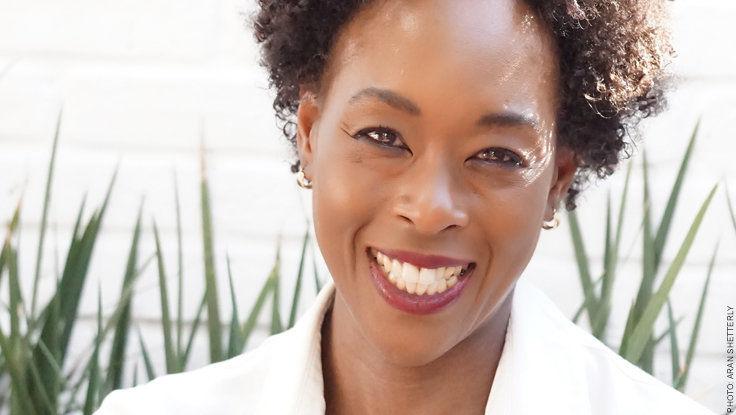 The trailer for the much-anticipated film Hidden Figures is officially out! Based on the book of the same name by new Lavin speaker Margot Lee Shetterly, Hidden Figures stars Taraji P. Henson, Octavia Spencer, Janelle Monáe, and Kevin Costner, and chronicles NASA’s female African-American mathematicians, who worked behind the scenes to help America win the space race in the 1950s and 60s. The book goes on sale this September 6; the movie hits theaters on January 13, 2017. Watch the trailer below.