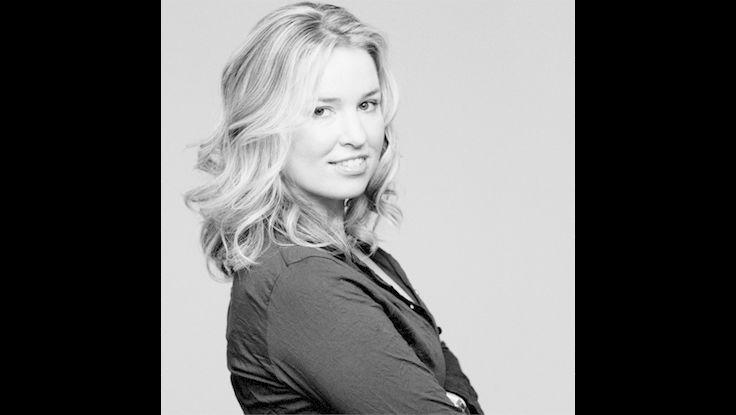 Virginia Heffernan: The End of E-Mail As We Know It

Remember the good old days of e-mail? Internet scribe and New York Times' Op-Ed contributor Virginia Heffernan does. Back in the early 1990s you could count users in millions (not billions, like today), but more importantly, you could let loose in a way that wasn't possible through face-to-face communication.“ Oh, how times have changed,” writes Heffernan, whose insights on Web culture have drawn comparisons to Marshall McLuhan. “The idea that e-mail is chiefly a conduit for anger and lies seems almost quaint.”

Heffernan says that the age of e-mail gaffes, rants, rage, and embarrassment is behind us now that we've seen the damage that can be done by pressing “send”. The public is reverting to live interaction to conduct intimate, or scandalous, conversations. The return to analog is a surprising boomerang of net-culture observation, especially coming from Heffernan, whose focus, lately, has been on the shift from analog to digital culture—or, in this case, vice versa.

In the piece, she traces the analog comeback to “let's discuss live”—or LDL for short. It's the manifestation of the offline approach stemming from shady dealings conducted by Goldman Sachs bankers. “It works for other topics too,” she adds. “Problems at home? LDL. State secrets about Egypt? LDL. How much you paid for your house? LDL.” Underpinning this reality is that people have seen the damage a virtual memo makes. Moreover, in the age of Wikileaks, the perception of confidentiality in correspondence is shattered if issues of national security are such easy prey for unwelcome eyes.

Viginia Heffernan's new book, Magic and Loss: The Pleasures of the Internet, is slated for release in 2012.

social media | May 29, 2011
Going Mobile: Amber Mac on the Next Step in Online Engagement 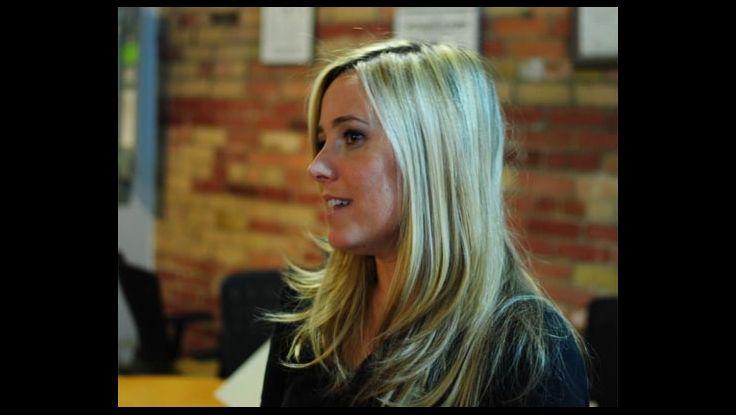