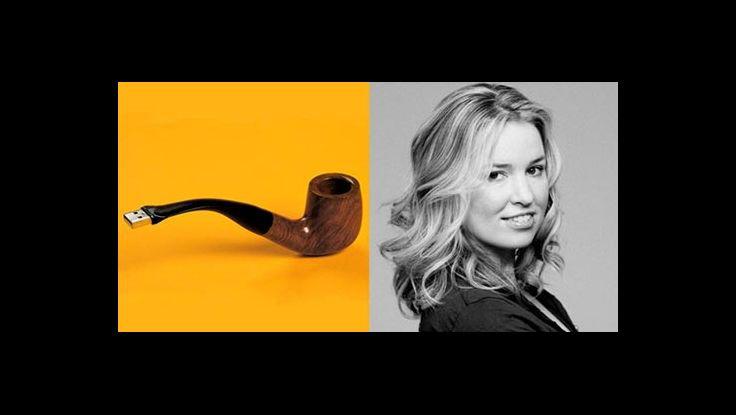 Virginia Heffernan — who writes often, and provocatively, on the way digital technology has reconfigured the cultural landscape — will deliver her keynote, “The Pleasures of the Internet,” at the School of Visual Arts in New York on Tuesday, March 29. The event is part of the esteemed D-Crit Lecture Series and is free to the public. Currently a writer for The New York Times, Heffernan will talk about the delight — and anxiety — of digital existence. From YouTube to e-books to WikiLeaks, Heffernan will address the specific ways that digital culture has already superseded analog, and how that’s both terrifying and exhilarating.

Virginia Heffernan began her career as a fact-checker at The New Yorker, and, for many years, was one of the most influential television critics in America, for both Slate and The New York Times. Most recently, and perhaps most famously, she penned The New York Times Magazine column, The Medium. 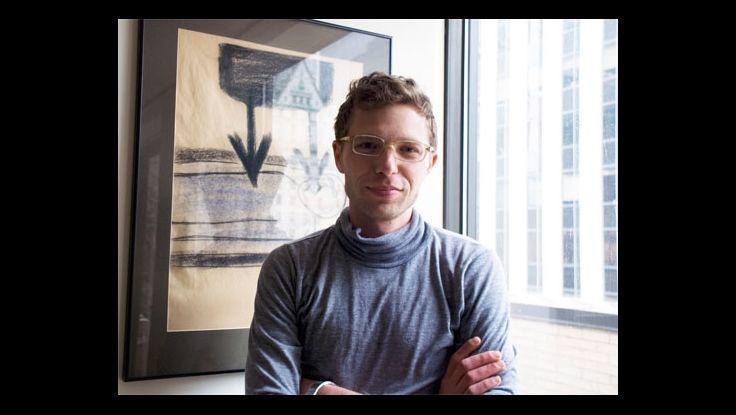