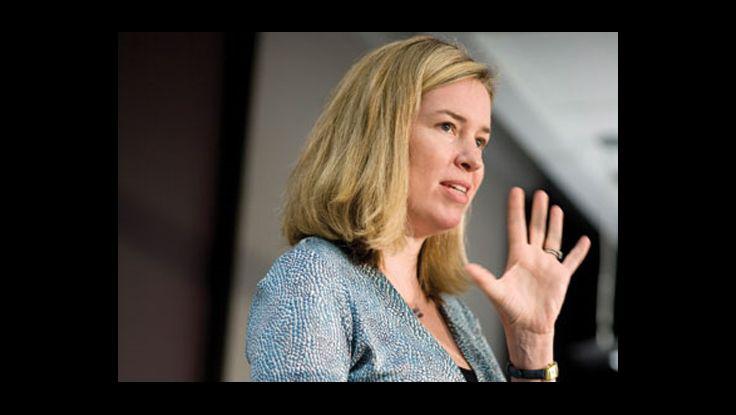 Virginia Heffernan wants parents to remember the number 65 as they send their kids back to school this fall. That's the percentage of kids today who are expected to end up working at jobs that have yet to be invented. The question becomes: how well is our education system preparing them for this exciting future? Using Cathy Davidson’s new book, Now You See It, as a spring board, Heffernan argues in a New York Times op-ed that schools are stuck in an “industrial-era” mindset—one that is woefully ill-equipped to prepare tomorrow’s workers. As the world around them has changed, especially in the past few years, our classrooms remain rooted in the early part of the 20th  century.

Some of this boils down to generational bias. Heffernan says that adults need to stop “disparaging digital prowess just because some of us over 40 don't happen to possess it.” Holding this attitude ignores impressive cognitive skills young people are developing on their own, online. The first step to overhauling our archaic system is to start viewing stereotypical distractions as pillars of learning. Using just one example, students should be encouraged to publish work online and allow it to be subjected to criticisms and internet-based improvements. Classrooms should also move away from solitary piecework and towards collaboration under a digital literacy banner.

This isn’t the first time Virginia Heffernan has written about digital culture and its paradigm-shifting affects on education. Previously, she’s filed thought provoking pieces on the attention span myth and the implications of learning by rote. These articles, taken together, highlight her ability to rethink our new online medium: its enormity, its effect on society, and our place in it. An op-ed contributor for The New York Times, Heffernan treats the Internet not as merely a new technology or a business tool, but as a cultural object—and, in this case, an educational game-changer.