Social justice comedian Negin Farsad uses humor to talk about serious issues. In a video for the Moral Courage project, Farsad—who is a TED Fellow and the director of comedy documentary The Muslims are Coming!—takes on gender issues, sex, and women's equality in the Muslim community:


In her talks, Farsad brings real world activist comedy experience to an engaging and hilarious look at issues like Islamophobia, immigrant rights, and women's sexuality. To book Negin Farsad as a speaker for your next event, contact The Lavin Agency.

c-suite | November 12, 2013
Speaker Robert Herjavec on Success in The Shark Tank: An Interview with Amber Mac 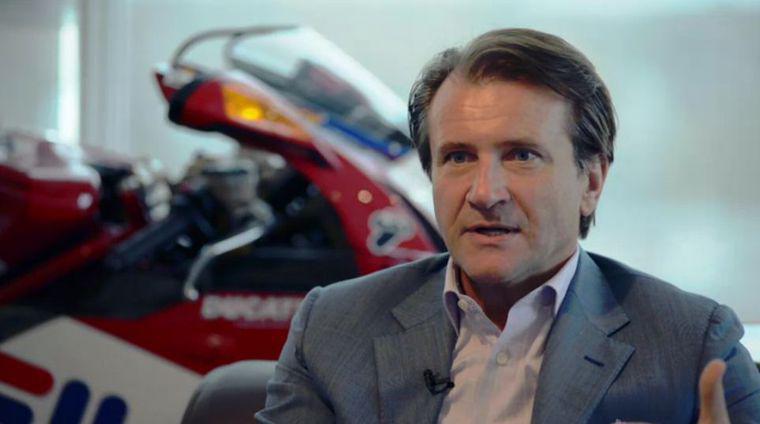