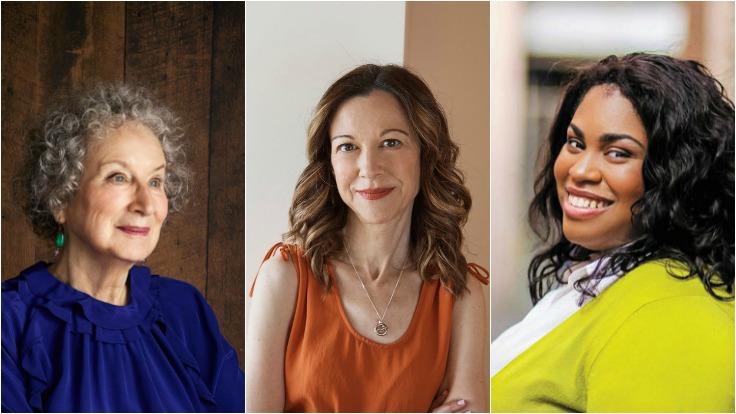 The most recent novels from bestselling authors Margaret Atwood (The Testaments), Lori Gottlieb (Maybe You Should Talk to Someone) and Angie Thomas (On the Come Up) all were named to Variety’s list of the Best Books of 2019.

Margaret Atwood’s hotly anticipated sequel to 1985’s The Handmaid’s Tale, was able to intertwine her original story with elements of the Emmy Award-winning Hulu adaptation, leading both Handmaid’s and The Testaments to “all feel of one larger world” (Variety). Having already won this year’s Booker Prize, Atwood’s work had an incredible year with accolades from all over the globe—even breaking the record for best first-day sales of any Penguin Random House title in 2019.

“This book is inception, therapy style,” Variety aptly states of Lori Gottlieb’s Maybe You Should Talk to Someone. Gottlieb started her career as a film and TV executive, then became a nationally recognized journalist—and today, she’s a psychotherapist and bestselling author. Her fascinating life and personal crisis weaves in and out of a much broader conversation on mental health and fulfilment—resulting in, as Variety puts it, “a kaleidoscope of stories about the human condition, love, loss, and how we can all learn from each other.”

Heartfelt, heartbreaking and full of hard truths, Angie Thomas’ debut novel, The Hate U Give made waves immediately—and her second novel, On the Come Up has proved to be just as much of a success. It follows the story of Bri, a talented young rapper fighting for her dreams—and her identity—against the odds. Already set to be adapted into a major motion picture, On the Come Up offers Thomas’ signature blend of authenticity, insight, and hope in especially turbulent times. “Thomas always paints a deeply emotional and intricate picture of race and class in her work,” Variety says, “But she also proves she deeply understands the issues young people face when it comes to social media and cultural pressures.”

You can read all of Variety’s Top Books of 2019 picks here. 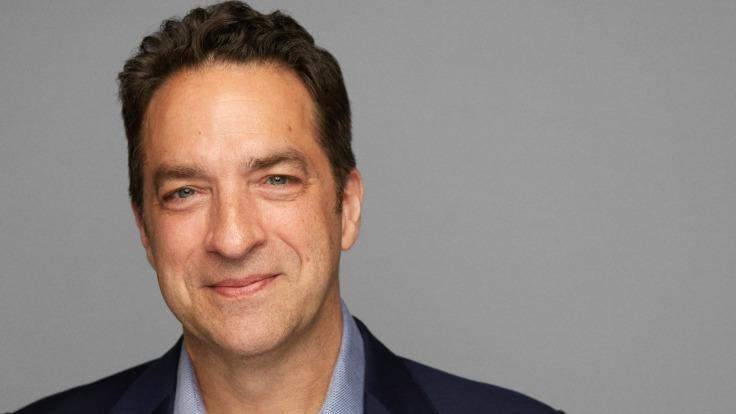