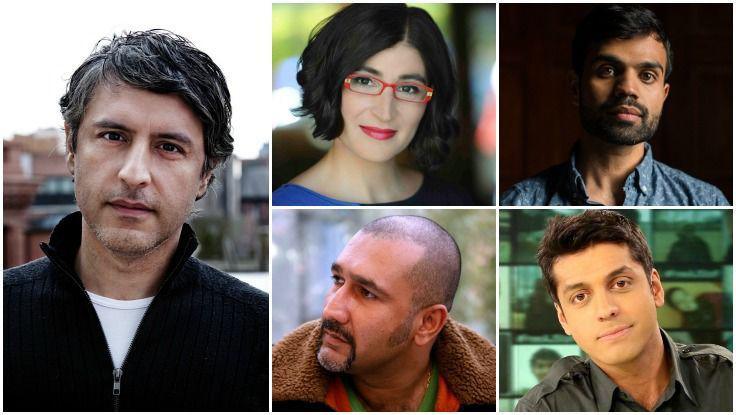 The following thinkers, artists, and leaders are speakers committed to dispelling the pernicious and violent myths of Islamophobia. They report on the realities of Islam and its nearly two billion believers. And they capture the actual experience of millions of Muslim Americans, creating opportunities for connection and reconciliation that are essential for a more peaceful and equitable planet.

Author of No god but God: The Origins, Evolution, and Future of Islam, Reza Aslan writes and speaks on the young, educated, and tumultuous Middle East. His crackling-smart warning against generalizing Muslim people and nations on CNN has gone viral—again!—and his talks on confronting and abolishing Islamophobia are vital for making the world a better, safer place. As the host of the upcoming CNN series Believer, Aslan performs an informative deep-dive into the religions of the world, instilling understanding and empathy with each episode.

She’s one of The Huffington Post’s 50 Funniest Women, but she’s also at the forefront of social justice movements that battle against racial and religious stereotyping. Islamophobia is no laughing matter—but Negin Farsad shows that the right blend of comedy and public policy can make people see their Muslim neighbors in a whole different light. Whether at the helm of an eye-opening documentary, performing in a theater production, or making people laugh as a stand-up comic, Farsad is bridging the religious, social, and immigrant gap.

To truly appreciate the beautiful and complicated history of Muslim America, groups turn to Bassam Tariq. His focus on average people, diverse workplaces, and overcoming stereotypes—in addition to his film, These Birds Walk—make him an intimate and captivating storyteller with a timely message. Tariq travelled to all 50 states for his travelogue “30 Mosques in 30 Days,” giving audiences a unique glimpse into everyday lives lived by everyday people who make up the diverse and vibrant Muslim American population.

Parvez Sharma is the virtuosic director behind eye-opening documentaries like A Sinner in Mecca: a film that journeys into the heart of Islam and reveals a never-before-seen side of the religion. He’s a devout believer, but he’s also an openly gay man, making his perspective on Islamic stereotypes particularly insightful, and moving. “Next time you hear politicians or right-wing broadcasts asking why ‘moderate’ Muslims don’t denounce terrorism,” writes The Village Voice, “show them this movie.”

Wajahat Ali is now National Correspondent, Political Reporter, and Social Media Expert for Al Jazeera America. But he’s much more: he’s a lawyer, playwright, consultant, and a plugged-in cultural critic. He’s also an invaluable resource when seeking to understand how Islamophobia affects ordinary Muslims. Racism relies on absurd scapegoats and gross caricatures of real people with so much more in common with their fellow citizens than what racist actors might suggest. Wajahat Ali helps us see this, clearly. 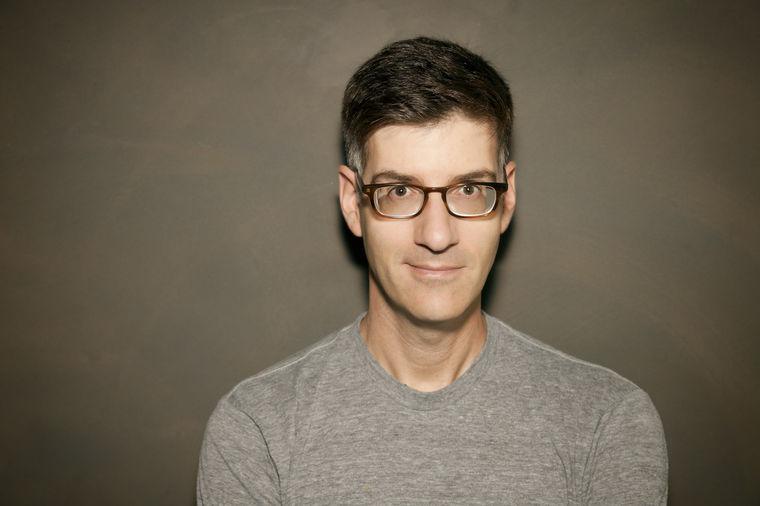