Lavin diversity speaker Maulik Pancholy will appear this fall on NBC’s highly-anticipated comedy, Whitney, starring alongside Whitney Cummings in the role of Neal—a modern day renaissance man who is sensitive, cool, and in a seemingly perfect relationship with his girlfriend Lily (Zoe Lister-Jones). This effectively means that Pancholy will appear on two of NBC’s biggest Thursday night comedies; Pancholy also stars on the Emmy and Golden Globe-winning show 30 Rock, where he plays Jack Donaghy’s loyal assistant, Jonathan—a role for which he shared the SAG Award for  “Outstanding Performance by an Ensemble in a Comedy Series” in 2009.

When not acting (he stars on Weeds, too, and has guest starred on The Sopranos), Pancholy travels extensively around the country delivering keynote speeches at universities. In particular, he talks to college students about his own journey as an actor working in television, film and theater and the media's constantly evolving attitude towards minorities in these mediums. Using his career as a backdrop, he charts the way Hollywood has become more inclusive, and how, thanks to a wave of newly-empowered creators and actors, more shows and movies are now eschewing racial and ethnic stereotypes in order to tell “the whole story.”

In the exclusive Lavin video above, Pancholy talks about how Hollywood has changed, from his perspective—and why it’s changed. 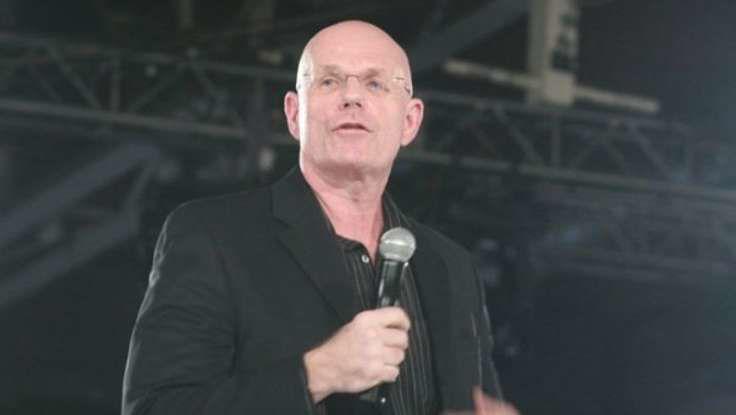