"How do creative people lead? How is that possible?" leadership speaker John Maeda asked the audience in his keynote at the Design Indaba Conference 2013. While he says that creative people are sometimes seen as "flaky," their agile and adaptable nature makes them an asset to any organization. In a post-speech interview, Maeda says that many corporate institutions are looking to expand their leadership candidates to include people who are able to help them respond to the "volatile conditions of today." Creative leaders, he says, operate in an open system where they embrace criticism and mistakes in the hopes of learning from them. Traditional leadership, on the other hand, tends to focus on avoiding those two things. In so doing, they miss out on the opportunity for innovation that rests in community collaboration and interaction—a space where more creative leaders thrive.

Most organizations operate using the hierarchical top-down leadership style, he explains. "But what happens," he asks, "when you turn that pyramid upside down?" Instead of placing all your top talent at the high management level, he suggests putting it at the center. This allows them to funnel ideas and talent into the organization while also giving other employees the opportunity to be directly involved in the company's direction. Since creative people propell the companies of today forward, he says it makes sense for them to feel more empowered and be given more responsibility. Technology and design are crucial components to innovating, he also says. And the people who excel in these areas should also be the people who have a hand in leading organizations to success.

In a recent editorial he wrote for the Seattle Times, Maeda stresses that "artists and designers will be the innovators of this century." Their unique way of thinking will be key to ensuring that we maintain a competitive economy. Maeda is currently the President of Rhode Island School of Design and played a vital role in launching the Congressional STEAM Caucus, a government body geared towards incorporating arts-based learning into the school system. His widely applicable keynotes delve into the potential of the creative economy, and gives concrete strategies on how to tackle the challenges of tomorrow through education and corporate leadership. 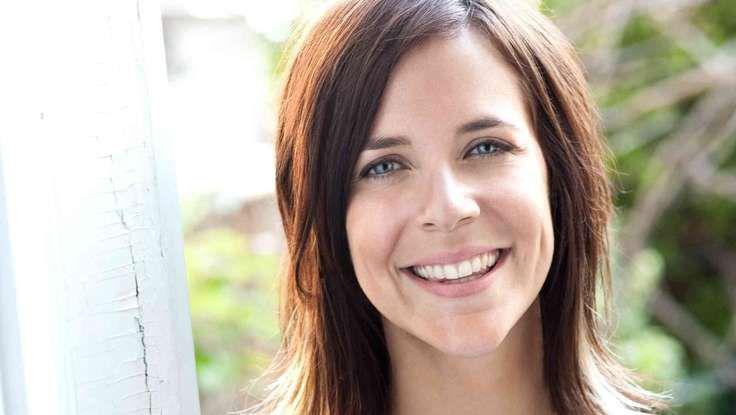