“Trumpism is a Threat to the World”: Diane Francis Considers the President’s Re-Election in the Financial Post

President Trump has already slandered congress, discredited the Ukraine allegations, and is pushing for his impeachment trial to be proclaimed as fraud—without hearing from a single witness. Does anyone think his behavior will change upon re-election? Diane Francis predicts it will worsen in her latest article for the Financial Post.

Trump’s behavior in the White House up until now has been worrying—so much so that it has attracted concern from his typically fervent evangelical base. If he’s re-elected, the magnitude of his criminal conduct will only increase, says Diane Francis, who anticipates that Trump will continue to bully America’s allies and make deals with facist leaders around the world.

“Re-election will give Trump a chance to become a de facto dictator. He will have four more years to dismantle legislative or regulatory controls and oversight, attack the press, and demolish political enemies,” writes Francis. “His pardon power will negate the judicial system. Health care, Social Security and even the Federal Reserve Bank itself would be at risk.”

To book speaker Diane Francis for your next speaking engagement, contact The Lavin Agency and speak to a talented member of our sales team. 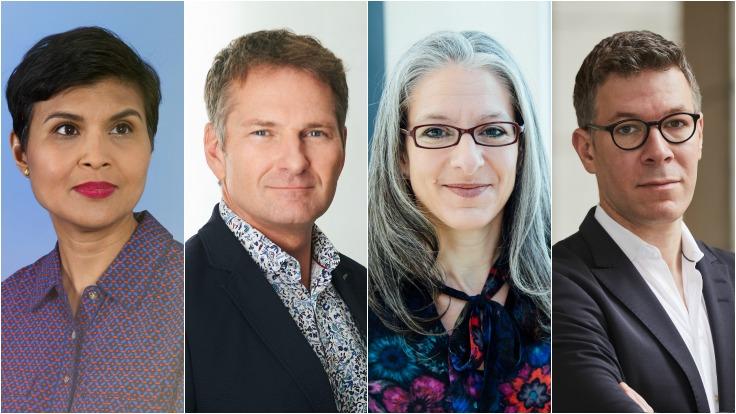