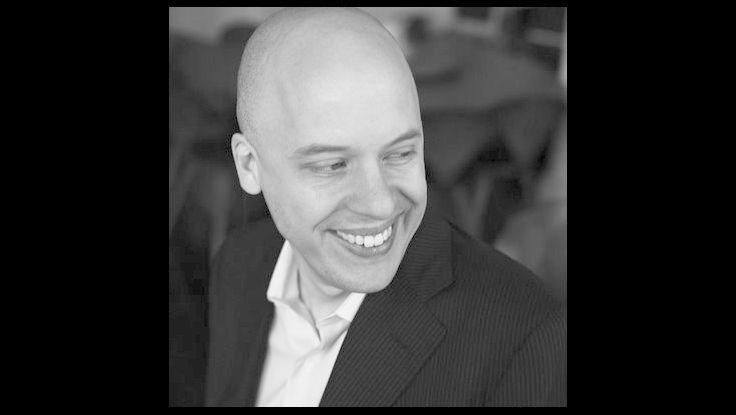 In his profile for Time, Lavin speaker Lev Grossman asks: when does science fiction cease to be fiction, and start to become reality? Ray Kurzweil has devoted his life to this very question, and he reveals his beliefs and findings to Grossman in a fascinating profile. Kurzweil’s main theory is simple: technological advancement is progressing exponentially, not linearly. Exponential growth is a difficult concept to grasp, especially when the curve gets so steep that growth begins to approach infinity. Kurzweil believes that this notion, however far fetched it may seem, is an inevitability:

From Lev Grossman’s “2045: The Year Man Becomes Immortal” in Time:

So if computers are getting so much faster, so incredibly fast, there might conceivably come a moment when they are capable of something comparable to human intelligence. Artificial intelligence. All that horsepower could be put in the service of emulating whatever it is our brains are doing when they create consciousness — not just doing arithmetic very quickly or composing piano music but also driving cars, writing books, making ethical decisions, appreciating fancy paintings, making witty observations at cocktail parties.

If you can swallow that idea, and Kurzweil and a lot of other very smart people can, then all bets are off. From that point on, there’s no reason to think computers would stop getting more powerful. They would keep on developing until they were far more intelligent than we are. Their rate of development would also continue to increase, because they would take over their own development from their slower-thinking human creators. Imagine a computer scientist that was itself a super-intelligent computer. It would work incredibly quickly. It could draw on huge amounts of data effortlessly. It wouldn’t even take breaks to play Farmville.

Kurzweil and his colleagues believe that we will eventually reach a point where we’ve created artificial intelligence that is so far beyond our own, the only new technological advancements will spring from the creation itself. This point — dubbed “singularity” — is projected by Kurzweil to occur around the year 2045. What will happen after this point, Grossman explains, is still unknown:


By definition, the future beyond the Singularity is not knowable by our linear, chemical, animal brains, but Kurzweil is teeming with theories about it. He positively flogs himself to think bigger and bigger; you can see him kicking against the confines of his aging organic hardware. “When people look at the implications of ongoing exponential growth, it gets harder and harder to accept,” he says. “So you get people who really accept, yes, things are progressing exponentially, but they fall off the horse at some point because the implications are too fantastic. I’ve tried to push myself to really look.”

In another insightful, challenging, and fascinating article — Lev Grossman takes readers, and audiences, on a journey into the future of our species. Grossman shows that he is a technology speaker whose finger is firmly on the pulse of the cutting edge. He is not afraid to tackle the big, daunting ideas that may just end up being our most important.