How gritty are you? According to education speaker Paul Tough, the "grittier" you are, the more likely you are to succeed in life. He doesn't mean gritty in a John Wayne from the wild west kind of way, though he does admit that that reference certainly has a "deep historical resonance." Rather, he is referring to a relatively new category in psychology that measures how determined one is to achieve their goals. As he explains in a new keynote, grit can be defined as, "perseverance in pursuit of a passion." This is a definition provided by Angela Duckworth, a researcher at the University of Pennsylvania, whom Tough profiles in his book, How Children Succeed. This concept of grit in a developmental context has fascinated him ever since he stumbled upon it.

As Tough explains, the higher one ranks in terms of grit, the more likely they are to do well in school and in life. This finding has shifted the way that we think about the education system, he explains. While IQ is certainly a factor in the success of one's learning, it is not the only—nor most important—predictor of future achievements. "A child who has grit," he says in the talk, "is a child who has some dream or goal and doesn't let anything get in the way of that dream or goal. No obstacles [and no] distractions." There is a way to determine one's level of grit, he says, and it comes in the form of a 12 question quiz. The higher you score, the higher your level of grit; and the higher your chances of achieving your future goals.

In his book and his keynotes, Tough explores the importance of grit and other character traits, such as curiousity and conscientiousness, in relation to success. His interdisciplinary work has provided fresh insight into the way we teach our children. He provides audiences with a clear outline of the developmental factors that influence their potential and explains how we can use this knowledge to help prepare our kids for an efficacious and prosperous future. 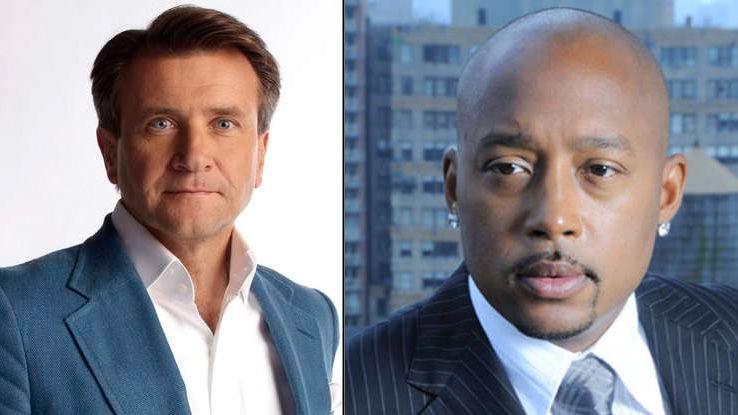