Think Groupon, Not Facebook: Daron Acemoglu on the Role of Social Networks in The Middle East Uprisings

While many people are quick to dub the protests sweeping the Middle East as “The Facebook Revolutions,” Daron Acemoglu thinks that Groupon might serve as a better analogy. In a recent New York Times article, Acemoglu argues that the real power of social networking tools is their ability to overcome the problem of collective action, something Groupon does well.


“It is a question of coordinating people’s beliefs,” said Daron Acemoglu, a professor of economics at the Massachusetts Institute of Technology, who, with Matthew Jackson of Stanford University in California, is working on a paper about the effect of social networks on collective action problems.

“I need to know if other people agree with me and are willing to act,” Mr. Acemoglu said. “What really stops people who are oppressed by a regime from protesting is the fear that they will be part of an unsuccessful protest. When you are living in these regimes, you have to be extremely afraid of what happens if you participate and the regime doesn’t change.”

That makes publicly protesting an oppressive regime a classic collective action problem: If everyone who wants regime change takes to the streets, the group will achieve its shared goal. But if too few protest, they will fail and be punished. Even if an overwhelming majority wants change, it is smart for individuals to speak out only if enough comatriots do, too.

Acemoglu’s argument, that social networks are able to produce a “Groupon Effect,” looks deeper into the way our society is changing as web access starts to approach ubiquity. Perhaps what we’re seeing now are the first political and social shifts of a fully digital world, where access to information and public broadcasting through the web and social media is no longer a new development, but an assumed environment. The rapid success of Groupon and the rise of crowdsourcing are indicators that the future of a fully connected planet may lie in our ability to harness vast amounts of human capital. While he is best known as an economist, Daron Acemoglu’s work continues to push disciplinary boundaries - proving that he is a diverse, timely, and fascinating thinker. 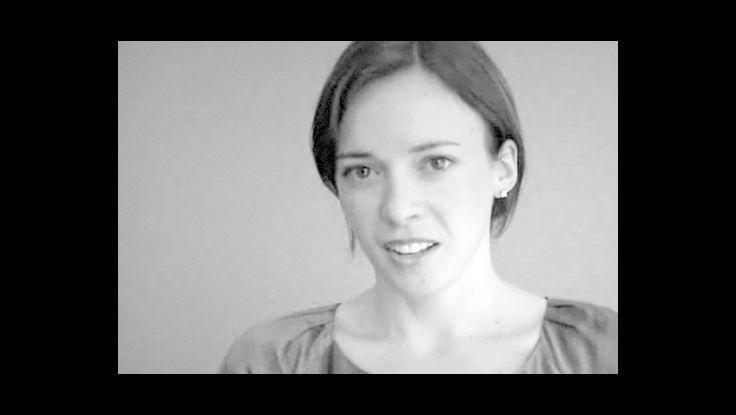