"There's Somebody Else in My Head?" Stephen Colbert Talks to David Eagleman

Last night, David Eagleman—one of the most acclaimed neuroscientists today, and certainly the coolest—visited The Colbert Report to talk about his new bestseller, Incognito: The Secret Lives of the Brain. During the course of the interview, Colbert asked, with typical mock befuddlement: “What happens in dreams—is that real?” “Wait a minute, is this Inception? Are you DiCaprio?” “Are you saying my brain is British?” “There’s somebody else in my head?” In one of the funnier exchanges of the night, Eagleman, a 2011 Guggenheim Fellow, told Colbert that, “a cubic millimeter of brain tissue has as many connections as there are stars in the Milky Way.” “Bullsh*t,” said Colbert, without missing a beat. The audience roared with laughter.

Eagleman played along, dropped some ingenious lines himself (including a reference to Pink Floyd) and managed to slip in a fascinating lesson on how the brain works and why we know so little about it. We have no idea where the things we believe and think come from, Eagleman said. He explained that so much of who we are lies “under the hood of consciousness.” The conscious part of you—the part that “flickers awake” in the morning—is just the tiniest part of you. Eagleman asked Colbert to think of the brain not as a single entity, but as a team of rivals or as a Neuro parliament, with various political parties battling for control. Taken another way, the conscious part of the brain is like the CEO of a company: in charge of the long term vision, but oblivious to a lot of what’s going on with the larger day to day operations in the subconscious. 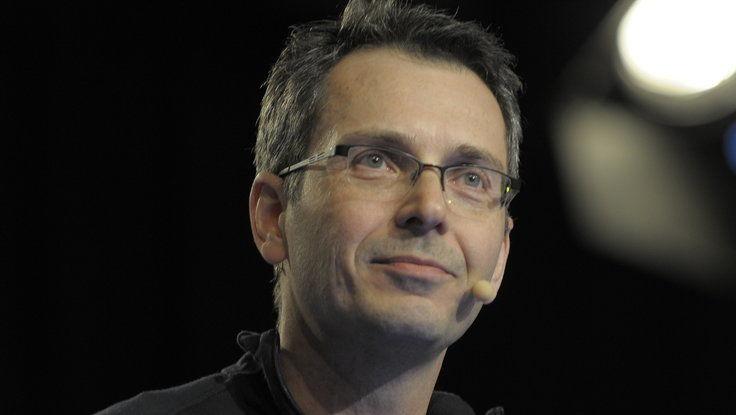