Filmmaker, educator, and eco-activist Shalini Kantayya uses film as a tool to educate, inspire, and empower audiences. In the above clip, she talks about “a crisis of epic proportions,” and why so few people her age are taking action. “Two thirds of the world’s citizens—four billion people—will not have adequate access to water by the year 2027,” she says. Water scarcity is not just a problem in sub-Saharan Africa. It’s happening closer to home—in Atlanta, in Detroit, and in other American cities. Now based in Brooklyn, this TED Fellow also discusses the unlikely roots of her environmental activism, as well as what inspired her to create A Drop of Life—her award-winning science-fiction film that has been used in 40 African villages and on college campuses to discuss water scarcity: “I was broke, I had a credit card, and I had a vision of a different world.”

Not limited to water issues, Kantayya is currently working on the feature documentary Solarize This. In it she asks the hard questions of how a clean energy economy may actually be built, through the stories of unemployed American workers seeking to retool at a solar power jobs training program in a city where oil spills, air quality red-alerts, and poverty are commonplace: Richmond, California. The film was nominated by the Sundance Documentary Program for a Hilton Worldwide Sustainability Award, and is expected to be released in 2013.

education reform | February 08, 2012
Pedro Noguera: A School in the South Bronx Where It's Cool to Be Smart 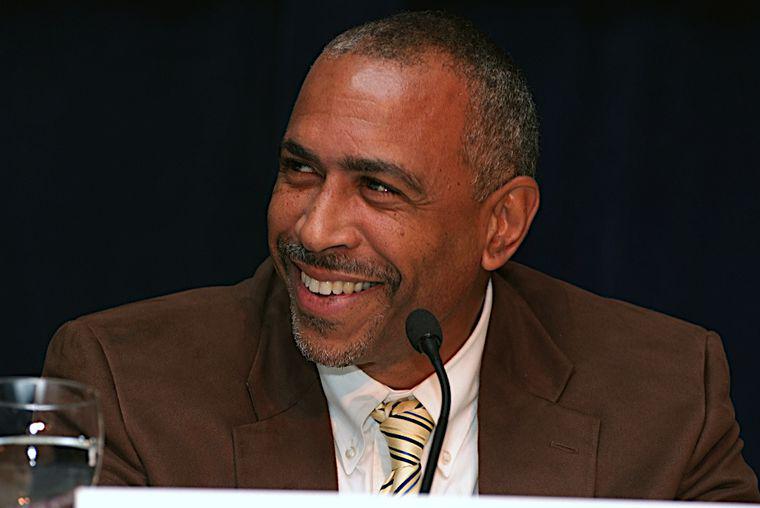