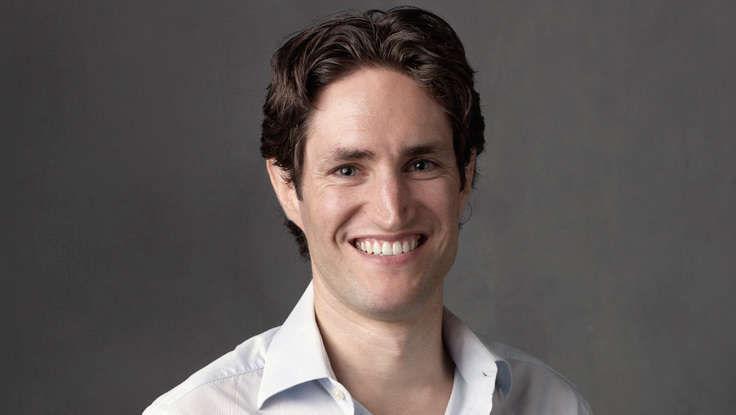 The Search for Meaning: Adam Alter on Why and When We Reflect on Our Lives

Late last year, New York Times bestselling author of Drunk Tank Pink Adam Alter published a fascinating new study in Proceedings of the National Academy of Sciences with Hal Hershfield. They revealed that age is more than just a number: as we approach a new decade in chronological age, we search for meaning. Here's the study's abstract:

"Although humans measure time using a continuous scale, certain numerical ages inspire greater self-reflection than others. Six studies show that adults undertake a search for existential meaning when they approach a new decade in age (e.g., at ages 29, 39, 49, etc.) or imagine entering a new epoch, which leads them to behave in ways that suggest an ongoing or failed search for meaning (e.g., by exercising more vigorously, seeking extramarital affairs, or choosing to end their lives)."

Alter, who is an Associate Professor of Marketing at New York University’s Stern School of Business with an affiliated appointment in the New York University Psychology Department, had his own realization when he turned 29. “I thought, I need to make sure I’m living the right kind of life! I needed to do something that felt like it was a big enough goal, so it felt like there was meaning in my life," he said in the Guardian. That year, he signed up to run a marathon—which we now know, thanks to the study, we're more likely to do at age 29.

But what should we do with this knowledge? "We know that the end of a perceived era prompts us to make big life decisions," wrote New York Magazine. "Now the question is how to harness that motivation and use it for good." The Guardian raised the same point: "The more important consequences may be on a policy level: should we be paying special attention to someone’s mental health if their age ends in 9, or exploiting their sense of an impending milestone to nudge them to adopt better habits? 'Is everyone, every 10 years, part of a population we should be extra-concerned about?' Alter wonders. 'Is it a good time to encourage them to save more for their retirement, or to change the way they eat?'"

In his talks, Alter offers thoughts on how leaders, policymakers, and smarter organizations can create more cognitively healthy environments—and healthier human beings. To book Adam Alter as a keynote speaker for your next event, contact The Lavin Agency.