John Elder Robison lived with Asperger's Syndrome before people knew what to make of it. Now—just as the disorder has become more widely known and understood—the American Psychiatric Association has rendered it non-existent. This makes Robison's Look Me in the Eye: My Life with Asperger's "diagnostically obsolete," the author jokes in a post for Vulture. "Luckily," he writes with a lighthearted, tongue-in-cheek quip, "consumers don't know that!"

The change came just as mainstream media started to incorporate those with Asperger's-like characteristics into their programming. The tipping point, Robison argues, came with Sheldon Cooper in the Emmy-winning comedy The Big Bang Theory. Since then, many other shows have drafted characters that resemble those with the disorder (The Bridge's Sonya Cross, in particular). "In the span of just six years...Asperger’s has gone from being unknown to being ubiquitous," Robison writes. "And I don't just mean on TV: Asperger diagnoses in the real world have skyrocketed in that same stretch of time."

The uptick of Asperger diagnoses coupled with the increased prominence of those matching its characteristics on television caused a mild hysteria. People started to question if there was a connection: Did television cause Asperger's? Concerns escalated. And with that, the diagnoses disappeared almost as quickly as it had come into the mainstream. What's ironic, Robison concludes, is that characters like Sheldon didn't really represent what life with Asperger's was like. And while some characters were starting to come close, they were introduced at the very moment where the relation was clinically meaningless. Robison is a prominent voice on autism and was recently appointed to the U.S. Government's Interagency Autism Coordinating Committee. Darkly humorous, but brilliantly optimistic, he brings a fresh perspective to treating autism as a difference and not a disability. And, in his talks and bestselling books, he shows us all how we can lead meaningful and productive lives—even if we are just a little bit different. 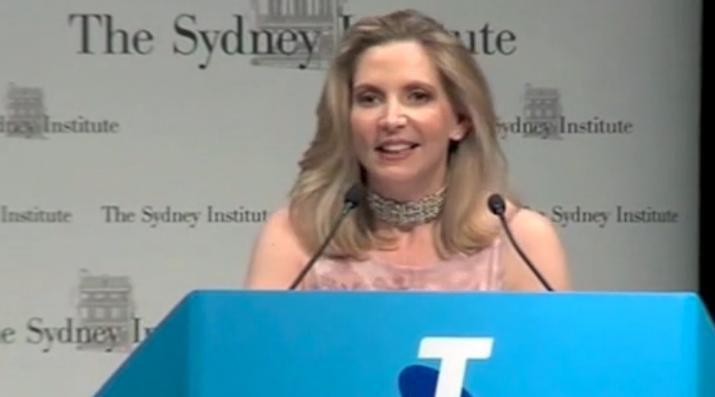