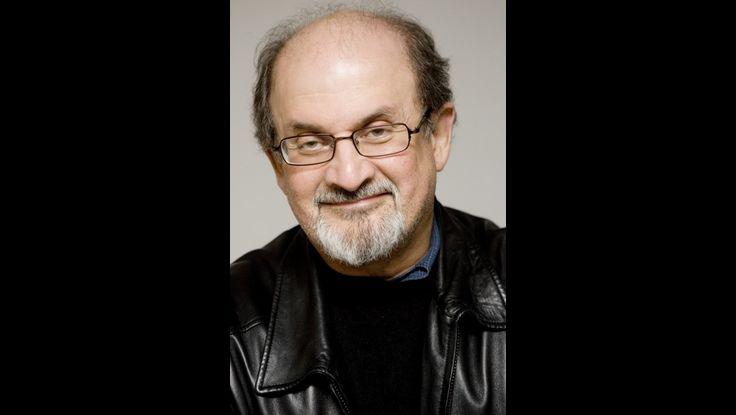 “This is not a religious revolution,” Salman Rushdie said last month during a speech at Emory University, where he is a  Distinguished Writer-in-Residence. “It’s a secular revolution.” He was referring to the social change sweeping countries like Tunisia, Egypt, Yemen, Jordan, Libya, and Bahrain, which he compared to nothing less than the fall of communism.  “This could be the moment at which these states, which have been crippled by tyrants and religious fanatics, begin to be able to reinvent themselves as modern states.” The ongoing protests, he said, are a sign that the Islamic world is moving beyond the politics of religion. For the protestors, this is about a better economic life for their family and increased personal liberty. In other words: “democracy, freedom, and jobs.” “I think what this is showing a whole generation of young people across the Muslim world is that al-Qaeda is bankrupt. You don’t have to go down the path of terrorism…You can get a better life for yourselves like this.”