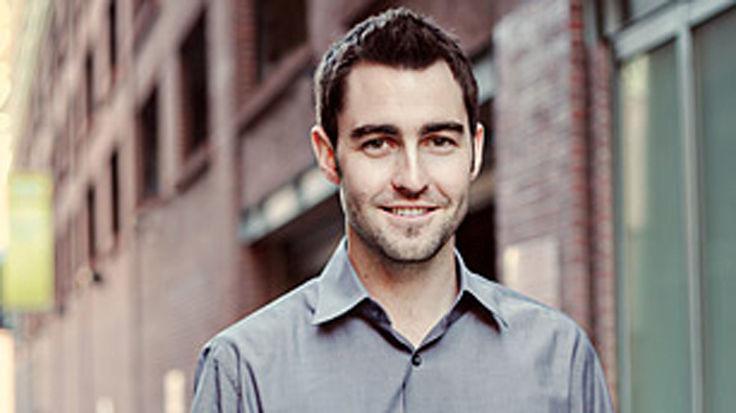 The Lavin Agency is excited to announce our new exclusive speaker, Ben Rattray, founder and CEO of Change.org—the world's fastest-growing website for social action. Launched in 2008, the site already wields an impressive amount of influence: it has attracted 10 million users, 93,000 causes, and a mountain of media attention. Time named Rattray one of its 100 Most Influential People in the World for 2012. The magazine writes: “By marrying one of the world's oldest organizing tools, the petition, to one of its newest, the social-media loop, Change.org is putting companies and governments under tremendous pressure to change their policies, sometimes in a matter of a few weeks or less, and it has invited everyone around the globe to participate."

Change.org is a non-partisan site that attracts a wide scope of petitions: anyone can easily start a petition about anything. One of the noteworthy issues to emerge on the site—one that is ripe for the times and which resonates, especially, with many young people—is LGBT and gay rights. As Rattray told us in a recent conversation, “If you lived in the year 1919, you fought for women’s rights. If you lived in 1964, you fought for racial justice. If you live in 2012, you fight for gay rights.” But that’s just one of the examples of the issues addressed on Change.org. Every day, regular people talk about local politics, address corporate misbehavior, and bring attention to other matters of national importance—in a way, Change.org is a barometer for what people are talking about now, in their communities and around the country.

As a modern day activist-enabler, Ben Rattray understands how petitions work, and what they need to succeed.  Rattray is a frequent public speaker—a humble, incisive, and funny presence—who talks about the intersection of technology and social change. He shows audiences what makes a small petition or a mass movement “winnable” and where this new form of social justice is taking us.

economic models | June 18, 2012
Jessica Jackley: Can Crowdfunding Save Our Economy? 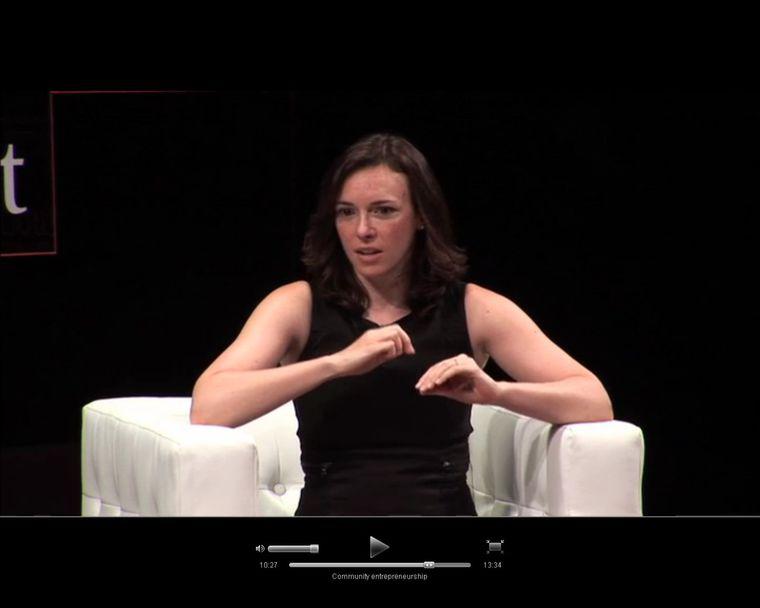