"The new north, as I call it, is transforming very rapidly—for better and for worse," says environment speaker Laurence C. Smith at The Arctic Dialogue Conference. Smith, an author and climate scientist at UCLA, recently spoke about the dramatic effects that climate change is having on the northern world at the University of Nordland. An expert on the subject, Smith has written countless reports and a popular book (The World in 2050) on the Arctic. He also just released a study predicting the impact that these changes would have on shipping routes and the global economy.

His research showed that melting ice sheets in the north can open up shipping routes which were previously unnavigable, or at best, very difficult to navigate. As he explained at the conference, these new shipping routes are extremely beneficial to the global economy. "This is important for resource development," he says, "because shipping is the cheapest form of transportation." The future of this 'new north' then, he argues, is maritime based. Climate change will impact the north first—as arctic ice will melt extremely rapidly, causing drastic changes over a short period of time. In this case, it means that a region that was once solid ice could soon be much more easily navigable by water.

While this is a positive change, he cautions that there are still downsides to climate change as well. "The world as a whole faces some very grim problems moving forward—climate change is just one of them," he says. "I'm hopeful that we can do things better but we can't downplay the challenges that lie ahead." In his talks, he discusses what is in store for the future in a practical and unbiased manner. While there are many obstacles and dangers that a changing climate and altered landscape hold, he also presents solutions for how we can benefit from the new world that lays ahead. 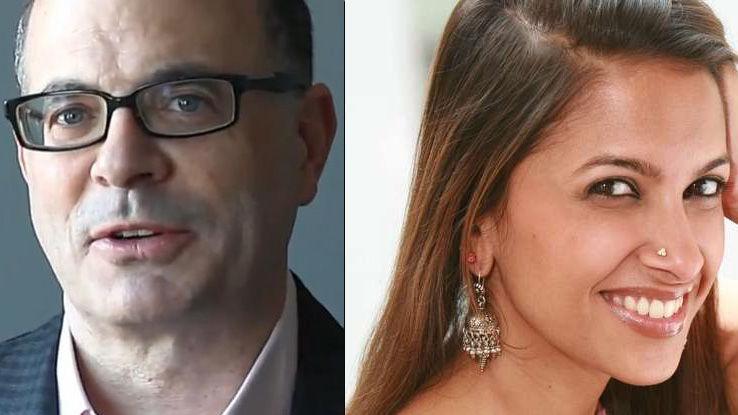