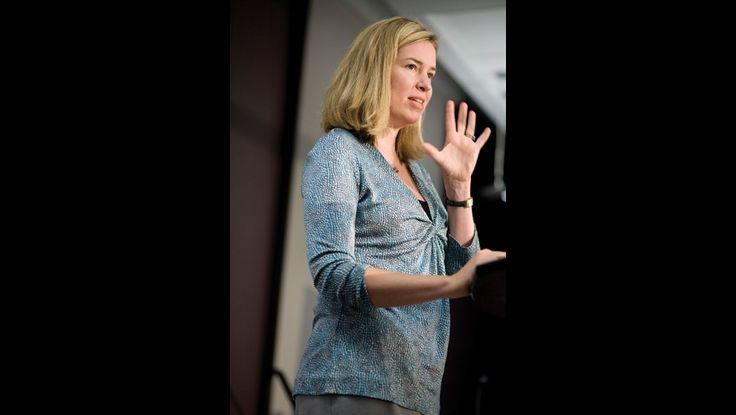 Virginia Heffernan has written her last “Medium” column for The New York Times Magazine, and it is brilliant. In the article, Heffernan argues that Kindle Singles — which allow readers to buy individual stories at a cheap price — have saved long-form narrative non-fiction, “the only homegrown American literary form.” Narrative non-fiction, exemplified by writers like Joan Didion and Truman Capote, shrank “not because people got dumber or lost their attention spans,” but because, “like so many 20th-century forms, [it] fell on hard times when the Web came along, and readers stopped paying for content.”

Heffernan’s swan song hits on a larger theme she’s explored over the past four years — namely, what happens to various “analog” mediums (TV, music, and, in this case, print journalism) when they migrate to digital platforms. What is lost and what is gained in the unstoppable rush to put everything online or make it app-ready? After lamenting the Web’s “bone-deep commercialism that cannot yet be circumvented,” Virginia Heffernan points, with optimism, to what lays beyond the Web — iPhones, iPads, and Kindles: “[It’s]clear that e-books and apps [provide] a way to siphon the resources of the Internet to individuals, who could now sample that energy without having to be vulnerable to the Web’s commercialism.”

Stay tuned to The Lavin Daily for what Virginia Heffernan is up to next. In the meantime, if you’d like to invite her as a speaker to your next event, please feel free to contact us.

Above: Virginia Heffernan delivers a keynote speech in Toronto. 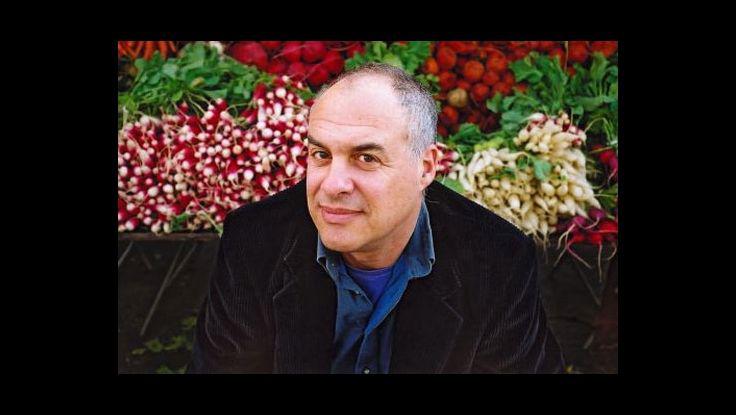