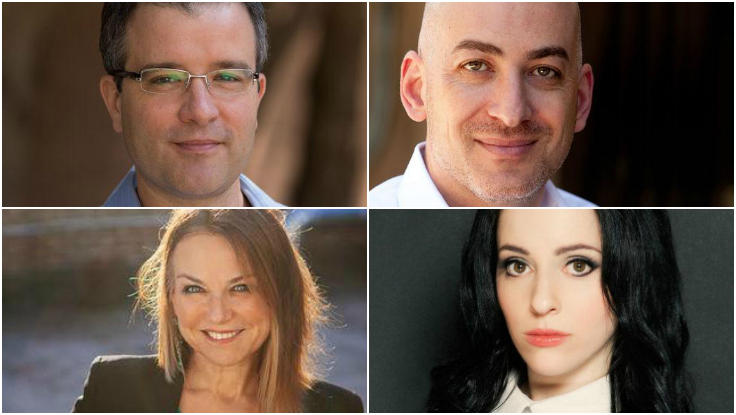 In this Lavin Weekly, Laurence C. Smith explains where the water goes when Greenland melts; Shlomo Benartzi says digital nudges can make us better at life; Molly Crabapple sketches the J20 trials; and Esther Perel reveals why we cheat.

In the summer of 2015, two New York Times journalists joined a team of researchers (led by Laurence C. Smith) who were attempting to directly measure a river of meltwater runoff on the top of the ice in Greenland.  What they discovered was that we’ve been overestimating the amount of runoff by 20%. Why? “A physical process not currently considered by the models—water retention in ice.”

2. “Improving the design of the online world can have a big impact on our financial well-being.”

In the Harvard Business Review this week, behavioural economist Shlomo Benartzi shares his research on how the right kinds of digital nudges at the right times can drive lasting behaviour change. He uses several examples to illustrate his findings, including a financial dashboard app that tracks your spending and sorts your purchases into categories like food, entertainment, rent, etc. “These digital nudges don’t need to only apply to the financial domain—similar principles can apply to decisions involving health, sustainability and education.”

In Vice this week, Molly Crabapple sketches scenes from the #J20 trials, thus named because the defendants were arrested for protesting Trump’s inauguration on January 20th. This courtroom, Crabapple declares, is “maybe one of the most insane in America right now…where being at a protest where a window is broken means you broke the window yourself, and breaking a window is a crime worthy of 60 years in a cage.”

4. “Why do people who often have been faithful for decades one day cheat?”

This is just a small selection of what our world-class keynote speakers get up to in a week. To find out more about booking Laurence C. Smith, Shlomo Benartzi, Molly Crabapple, or Esther Perel for your next speaking engagement, contact The Lavin Agency.

corporate culture | December 07, 2017
Adam Bryant Distills How the Most Effective CEOs Built Their Most Successful Teams 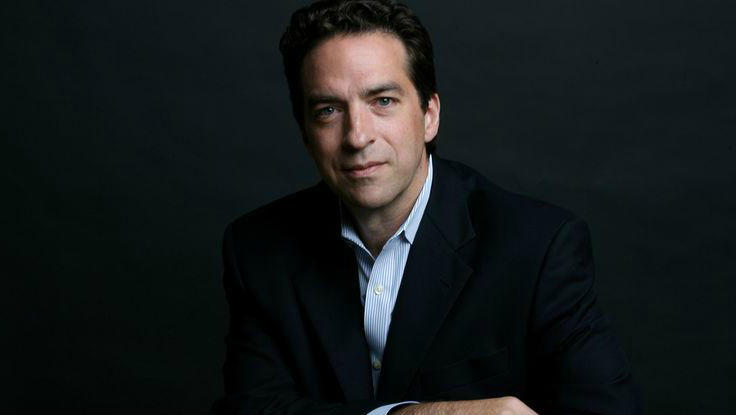