Big data is the new oil. That's a phrase that Jer Thorp, a data artist and popular speaker on big data, has been hearing a lot lately. Many organizations are now hiring employees who are trained in big data utilization with the expectation that this movement is poised to revolutionize business. They also see dollar signs. Many believe that harnessing the power of big data will help to shoot profits through the roof in much the same way that the oil boom did. Thorp explains that a large focus of his work is looking for a counterbalance to this data-as-oil line of thinking. He agrees that there's money to be made from working with big data. But, in a keynote speech he gave at the IAPP conference recently, he explains that he sees the dangers of big data, too.

"Let’s try to not make the same mistakes with this new resource that we have with the last ones," Thorp warned in a conference speech he gave at PopTech earlier this year. To tread carefully with big data use we must truly understand what information is out there and how it's being used. "I think a lot about what it's like for the everyday person to be in this new world of data," Thorp, co-creator of The Office for Creative Research, explains. And, as he points out, a big part of that is being cognizant of privacy concerns. The data that is being monetized is much more than numbers and stats—it's our conversations with friends, the photos and videos we upload, and the information we share via social media. At its very core, data is human interaction. It is crucial, Thorp stresses, that we humanize big data if we hope to avoid the perils of big oil.

Thanks to the increased prominence of the big data movement, Thorp is an in-demand speaker for events of all kinds. As the former Data Artist in Residence at The New York Times, Thorp has proven his aptitude for using the data that surrounds us to tell intriguing new stories about us as people. If you are interesting in hiring Jer Thorp as a speaker for your next event, contact The Lavin Agency. 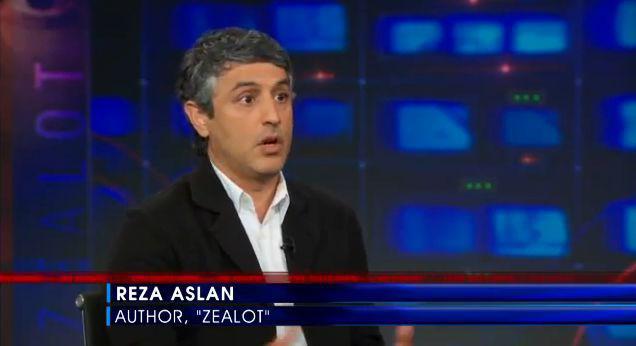