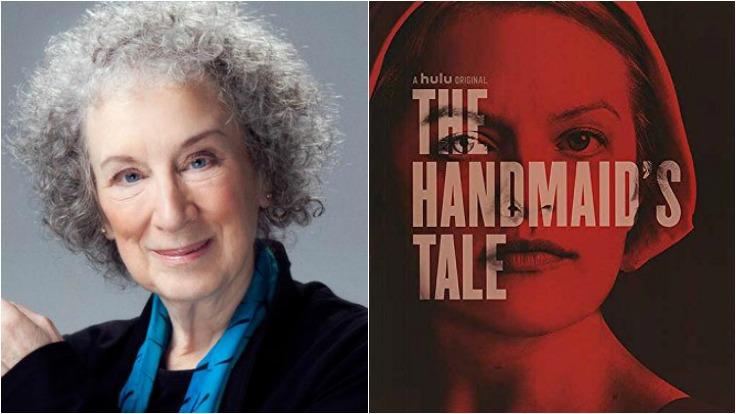 After an incredible response to its’ first three seasons, Margaret Atwood’s The Handmaid’s Tale is returning to television for a highly anticipated fourth run.

Following the story of Offred and her fellow “handmaids” in a dystopian near-future, Margaret Atwood’s 1985 classic still strikes a chord today. The book-turned-series is Hulu’s most-watched show, not just in terms of original programming, but out of all the platform’s offerings.

And with Atwood’s official sequel, The Testaments—a Booker prize finalist set to be released this fall—it would seem the story is perhaps timelier than ever. But fans need not worry about the new release containing spoilers for The Handmaid’s fourth season: The Testaments will be narrated by three female characters, and will not be connected to the show’s storyline.

To book Margaret Atwood, or another Literature Speaker, contact a sales agent at The Lavin Agency today. 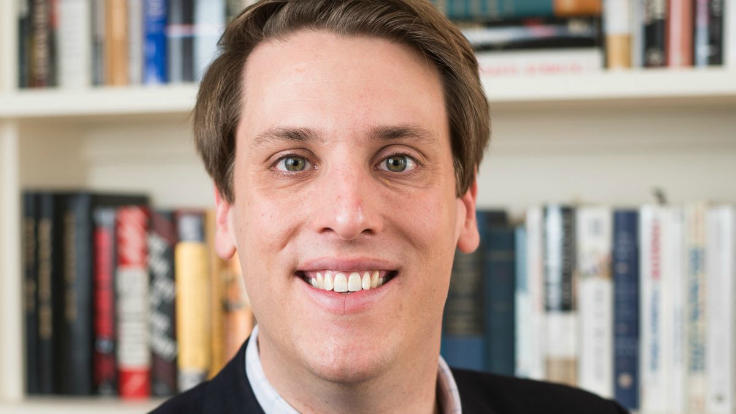