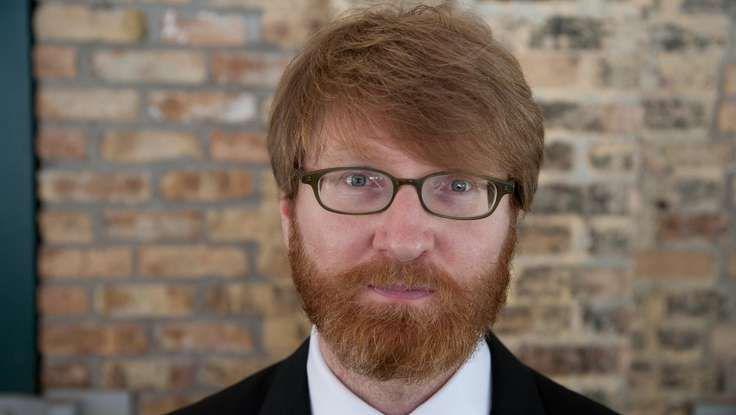 Sometimes we can all use a little moral guidance. And that is exactly what Chuck Klosterman, author of the bestselling books Killing Yourself to Live, Fargo Rock City, and The Visible Man, provides in his New York Times column, The Ethicist. As one of the wittiest and most compelling cultural analysts of our generation, Klosterman has an intimate and in-depth relationship with society and how it functions. In The Ethicist, he responds to questions involving personal moral judgments and provides snippets of advice on how to solve readers' most troubling ethical quandaries.

Here are some of our favorites so far:

"A Tidy Sum" - When traveling, it can be easy to forget how different the place we are visiting is from our homeland. In this piece, a reader asks Klosterman if he thinks it is fair to accept $3.50 as a fair wage to pay a cleaning lady in Mombasa, Kenya. "Is it ethical to accept an extreme bargain that’s solely a product of cultural disparity?" Klosterman asks. When dealing with services, such as having someone clean your apartment, you can extrapolate what you would expect to be paid for that job, Klosterman says. To someone living in North America, this may seem like a very unfair wage, but for someone in Kenya, it may be standard. Klosterman's suggestion? Since the reader was worried about disrupting the terms set out by the cleaning lady, give her a large tip to compensate if you don't feel comfortable paying her $3.50.

"Music Appreciation" - Should someone who earns a formidable living be allowed to collect money for playing an instrument in public spaces? Klosterman's reply to this question is that the man playing is providing a service that he deems to have value, and thus, should be allowed to take home the money he earns while playing. The person writing in claims that a professional has no business taking money away from other performers who are less well off and need the money more. To this, Klosterman asks whether the drummer of Metallica should be giving out free tickets to his concert because the audience makes less money than he does. "I suppose you could make the case that [he] should," he writes. "But it wouldn’t be a very good one."

"The Grape Thief " - Is eating a grape out of a bunch before you pay for the rest of the grapes stealing? Yes, Klosterman replies, because you didn't pay for it. However, the price of one grape really doesn't impede on the livelihood of anyone else, he notes. While he says that this part of the question is somewhat inconsequential (as the answer is relatively obvious), he does goes on to give an interesting explanation of what stealing really is, and how our lives would be much different if there were no laws to impede theft. "Though I’m not sure if we’re ethically obligated to make the lives of others better, we are ethically obligated not to make the lives of others worse," Klosterman writes, "and that’s what stealing does: it makes it impossible for other people to pursue their own happiness." 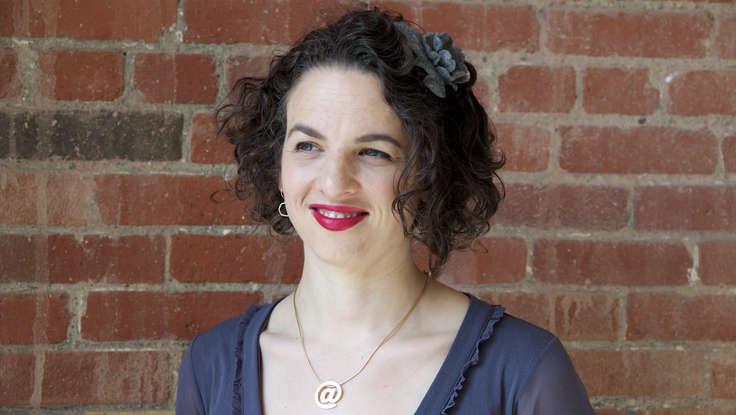