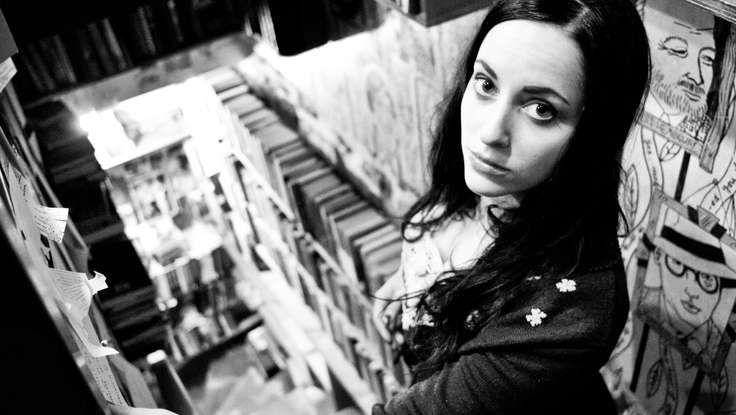 The Do-It-Yourself Life: Molly Crabapple's Creative Approach To The World

Molly Crabapple—a new Lavin exclusive speaker—is an artist whose work has appeared on CNN, in Vice magazine (for whom she covered the Spanish General Strike), and in the collections of esteemed museums worldwide. The New York Times calls her a “downtown phenomenon,” and she was one of the main artistic voices at Occupy Wall Street. (She even famously wrote about her arrest for CNN). Crabapple learned how to draw in a Parisian bookstore, and at age 22, she founded Dr. Sketchy’s Anti-Art School. It's a chain of alternative drawing classes that now has branches in 140 cities, and has produced events at venues including the Centre Pompidou in Paris and the Brooklyn Museum. With a multi-disciplinary, engaged and intellectually rebellious Do-It-Yourself attitude, Crabapple is making herself seen—and heard—around the world.

In lively and visually breathtaking talks, Crabapple explains how the old model of a creator or creative type—a person who does one thing well, and depends on institutions for support—is falling by the wayside. She talks about her own projects—like when she locked herself in a hotel room, covered the walls in paper, stretched herself to the limits of her endurance and filled 270 square feet of wall with art—and explores the future of art in an increasingly DIY-centric world.