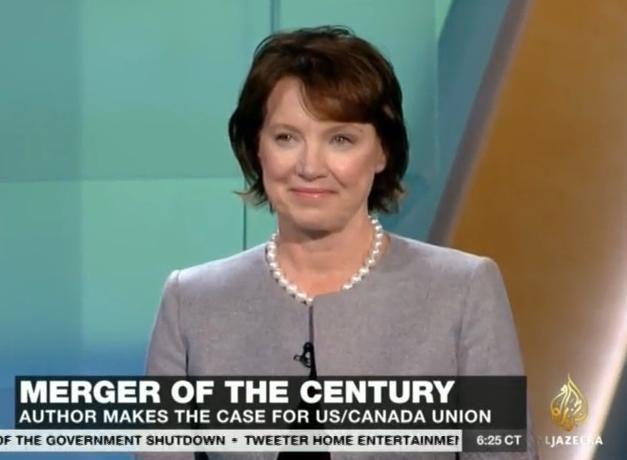 The Case For A U.S.-Canada Merger: Economics Speaker Diane Francis

Economics speaker Diane Francis has been making headlines with her new book, Merger Of The Century: Why Canada and America Should Become One Country. The author recently appeared on Al Jazeera’s Real Money With Ali Velshi to discuss her provocative new proposal. While the idea of merging Canada and The United States hasn’t been greeted with open arms just yet, Francis compares the reaction to her book as similar to that of the free trade agreement. It seemed like a radical idea at first, she points out on the show, but adds that it worked out well in the end. "Canadians are very smart, and they're very circumspect," she tells Business Insider. "And they're gradualists. I know that by introducing the conversation—and everyone is talking about it—and introducing hopefully the conversation in the United States, that this will become part of policy discussion."

What it comes down to, she says on Real Money, is that Canada is facing existential threats from other nations. She also stresses that her book proposes several different models of doing so, ranging from more integrated treaties to a full-blown merger between the two nations. Business Insider praises the research she presents in the book, saying that: “Francis' background as a business journalist shines through in the facts and figures—it reads almost like a business proposal.” While readers may not agree with all of ideas she presents, it’s clear that Francis did her homework—and the solutions she presents have a strong factual backing. “These are my best solutions to the existential problems facing the two countries, and various forms of integration,” she says of her work, “[and] all of these things have to be looked at with solutions that involve working closer with the Americans.”

Francis is one of the world’s leading business writers and keynote speakers on the trends and geopolitics that transform companies, individuals, governments, and societies around the world. To book Diane Francis to speak at your event, contact The Lavin Agency Speakers Bureau. 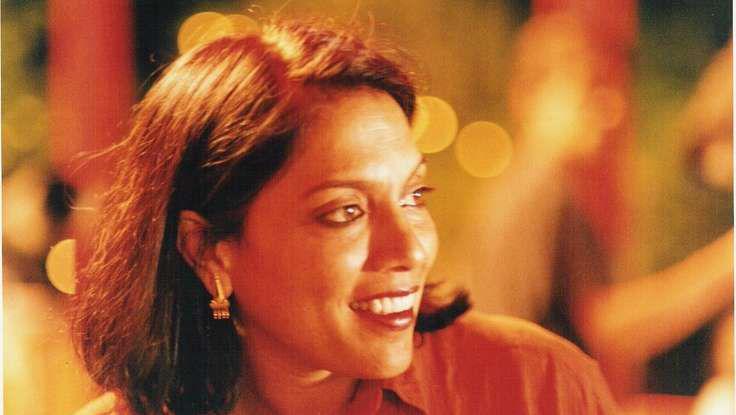