The Anatomy of a TEDx Talk: Eric Berlow & Sean Gourley Visualize The Trends

The underlying purpose of TED and TEDx talks is to spread powerful and intriguing ideas around the world. Eric Berlow, a TED Senior Fellow and complexity scientist, thought it would be interesting to see which of those ideas were really spreading globally. With TED2013 going on right now, and with the total number of the talks viewed online surpassing 1 billion, big data speaker Eric Berlow and Quid's Sean Gourley put together a data visualization showing which topics overlap. While it may seem that every talk is different, they found that there were certain trends and patterns that have emerged between the 25,000 TEDx talks given since the organization began streaming them in 2006.

In the visualization (shown in the video above), they wove together complex streams of data in a visually appealing way. The project showed where TEDx talks where the most popular, which kind of talks were the most popular in what parts of the world (and with which audiences in those locations) and what topics seem to pop up most often. According to the  findings, the TEDx talk with the most connections to other talks worldwide was Louie Schwartzberg's presentation on gratitude at TEDxSF. It was also found that entrepreneurial talks seemed to be the most popular with women between the ages of 25 and 34, whereas talks about health, gaming and the online world were mostly watched by men. The project also dove into which smaller sub-topics were the most popular. In talks about the environment, for example, talks about climate and sustainable food were more commonly watched than those about fusion and nuclear waste.

In this project, and in his role as the founder of Vibrant Data Labs, Berlow has democratized data to make it more accessible and applicable to our daily lives. He also had a hand in starting the We The Data movement, which operates with a similar purpose. As a complexity scientist, he looks at large-scale systems head on and finds the underlying trends and connections inherent within them. When you can find a common thread that exists within complex systems, you can break down some of the worlds most difficult problems. By relating what we understand about the operation of ecosystems to the way that social problems manifest, Berlow believes we can combat some of the most pressing issues facing our world today. 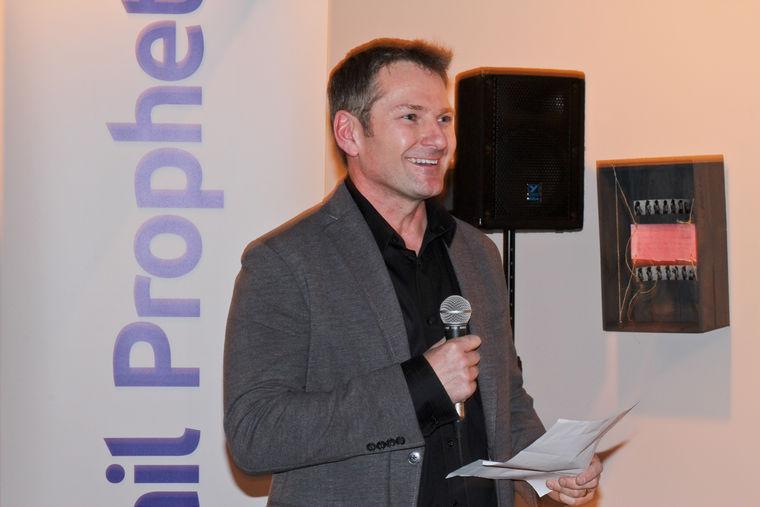