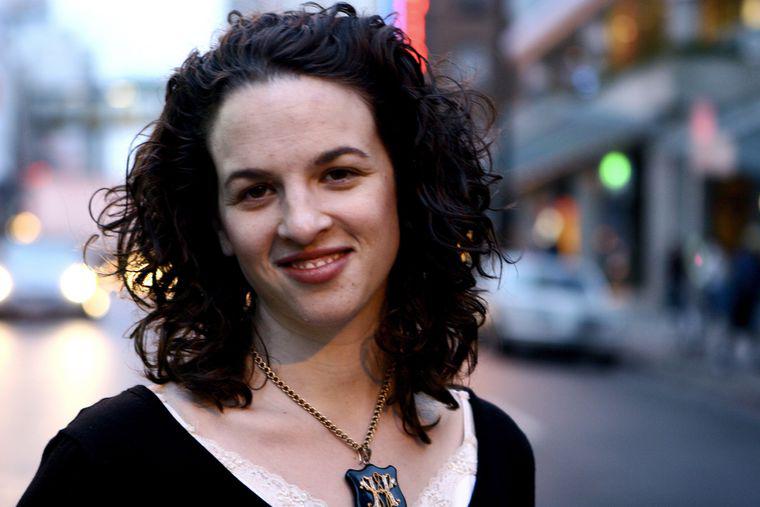 You are what you tweet, comment, like or share. And, like it or not, Alexandra Samuel says that your online persona is directly linked to who you are—even when you aren't wired to the Internet. As she writes in a Harvard Business Review article, that's usually a good thing. "Many of us thrive on the holistic perspectives and relationships that can develop when people tweet, blog or Facebook as their own true selves, 24/7," she points out. The problem, however, is that, "in the course of that 24/7 online life, there are moments when you — or one of your employees or colleagues — may not be on brand or on message."

An example of this arose last week when a New York Times writer lashed out at an author over Twitter. His work was criticized and the freelancer replied in a manner not deemed acceptable by The Times' standards. He was disrespectful and bordered on obscene, and his reaction prompted the newspaper to consider enacting a social media policy to prevent such missteps from occurring in the future. Thoroughly policing all of the activities of your staff may seem like a good safe-guard, but Samuel says these types of stipulations, even if lax, can lead to a "chilling effect," whereby employees are inhibited from using social media to its full advantage.

Samuel is not suggesting that there should be no repercussions for posting inappropriate online content. In the case of the Times writer, he was replying to a post involving content he had written in the paper to a reader of that paper, and in this instance Samuel says that he should be held accountable for his actions. We must tread lightly, the new media blogger warns, lest we become so consumed with preventing a communications scandal that we put a kibosh on having a conversation at all. Samuel, the director of the Social + Interactive Media Centre at Emily Carr University, is known for her informative input on new media issues. Her enlivened keynotes and informative writing help to make sense of an increasingly digital world, and teach audiences how to better navigate through their fully connected life.