The protests in Cairo have added searing urgency to a topic that experts like Reza Aslan have been discussing for years: the future of democracy in the Middle East. Since 2005, Reza has been pushing for change in the region and, in fact, many of his books — including the seminal No god but God — predicted the confusion, the optimism, and the urgent sense of change that is now spreading across Egypt, Iran, and the Middle East. In a new talk, which gathers in up-to-the-minute news, Reza discusses what the demonstrations in Cairo and beyond mean for the future of social justice, human rights, and political reform — and for the future of U.S.-Middle East relations.

Following is some text from the documentary series based on No god but God, which nicely encapsulates Reza’s passion, work, and outlook.


“Ten years after the attacks of 9/11 an internal struggle is taking place among Muslims across the world over the meaning and message of Islam in the 21st century. What has occurred since that fateful day amounts to nothing short of a civil war that is tearing apart the worldwide Muslim community, as a new generation of Muslim youth in Iran, Tunisia, Egypt, and beyond are clamoring for their rights and freedoms. Welcome to the Islamic Reformation.” – Reza Aslan

Reza Aslan is a man on a mission. He is young, smart, funny and irreverent with impressive academic credentials and an ironic personal style akin to Jon Stewart and Stephen Colbert, both of whom have him as a regular guest on their shows. He is the author of the provocative international best seller called No god but God: The Origins, Evolution and Future of Islam which has been translated into 13 languages (including Arabic, Hebrew, Turkish and Persian) and named one of the 100 most important books of the last decade.

Six years after its original release, Random House is printing an updated second edition of the book scheduled for release in Canada, US, UK, and Germany for the tenth anniversary of 9/11. In it, Reza argues that there’s a revolution taking place within Islam, but it’s not about a small group of extremists who have hijacked the religion for their own purposes. It’s about a very large group of people struggling to reconcile their faith and values with the realities of the modern world – a struggle that will shape the future for all of us.

In recent weeks, that revolution has taken a new twist as young people have poured onto the streets across the Middle East, calling for democracy. It began in Iran with the Green Movement, as Iranian youth used the power of the Internet to challenge their country’s authoritarian regime, socking the world with their courage. It spread to Tunisia after a 26-year-old university graduate (forced to sell vegetables to feed his family) set himself on fire to protest his lack of economic opportunities. From there it moved rapidly to Algeria, Morocco, Yemen, and Egypt – the largest Arab nation – where it is confronting the 30-year-old dictatorship of Hosni Mubarak, one of the many strong men in the region supported by the west.

These protests against years of ineffective economic and fiscal policies are led by educated young people frustrated both by unemployment, which in some parts of the Middle East has reached an astonishing 40 percent, and by continuous curtailment of basic freedoms and democracy. But make no mistake; this is above all else a youth revolt.

Seventy-five percent of the population of the Middle East is under the age of 35; fifty percent is under the age of 25. In Egypt, the median age is 24. In Algeria it is 27. In Jordan it is 21. In Yemen it is an astonishing 18! According to Reza Aslan, it is this restive, socially conscious, politically active, and globalized youth bulge that is changing the face of modern Islam. In deed, what is taking place in the Middle East – from Tehran to Cairo – will not only decide the future of the fastest growing religion in the world, it will change the world as we know it.

Some people, Muslim and non-Muslim, believe that Islam is fundamentally incompatible with the values of the 21st century. Others believe it can adapt to modern cultural and political systems while staying true to its central tenets. That argument is now being played out in the protests happening across the region, as well as on Twitter and Facebook where demonstrators, activists, western journalists, and ordinary people are engaging in the most significant social and political movement in a generation. It is still too early to tell whether this youth movement will bring about democratic revolution in the Muslim world, or whether it will fall under the influence of the forces of radicalism and extremism. Either way, Reza believes that it is the intense conflict between those struggling to reconcile their values and beliefs with the realities of the modern world, and those who are reacting against those realities by reverting, sometimes violently, to the “fundamentals” of their faith, that will ultimately define the future of Islam. 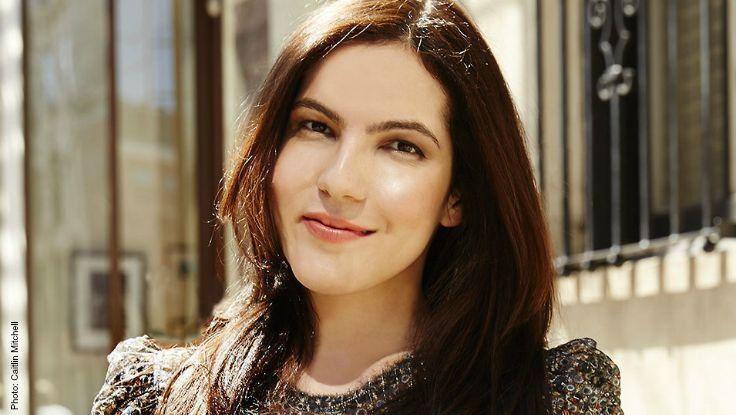